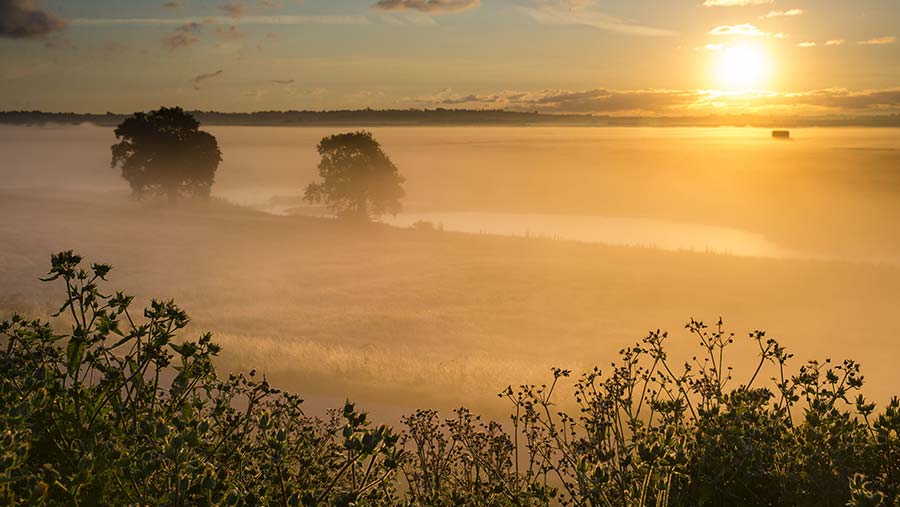 With the clocks going forward an hour on Sunday morning (31 March), the country is enjoying the benefits of an extra hour of daylight in the evenings.

But the move has also sparked the traditional debate about whether changing the clocks twice a year is a good or bad thing.

The practice was first made law in the UK in 1916 during the First World War, a month after the Germans did it. The aim was to save on energy by achieving lighter evenings in the summer, and lighter mornings in the winter.

The practice stuck, though the country did trial having British Summer Time all year round in the late 1960s. As well as providing more leisure time for citizens, it also led to reduced traffic accidents, as the evenings stayed lighter.

But it was not popular with some farmers and milkmen – especially those further north in the country, who had to deal with darker mornings in winter time when they got up to tend to their livestock or deliver the nation’s milk.

It was also thought to be more dangerous for schoolchildren having to make their way to school in the gloaming.

MEPs have recently voted to scrap twice-yearly clock changes in continental Europe and move to either constant summer time or constant winter time from 2021.

But what about the UK? Do you think we should ring the changes too?