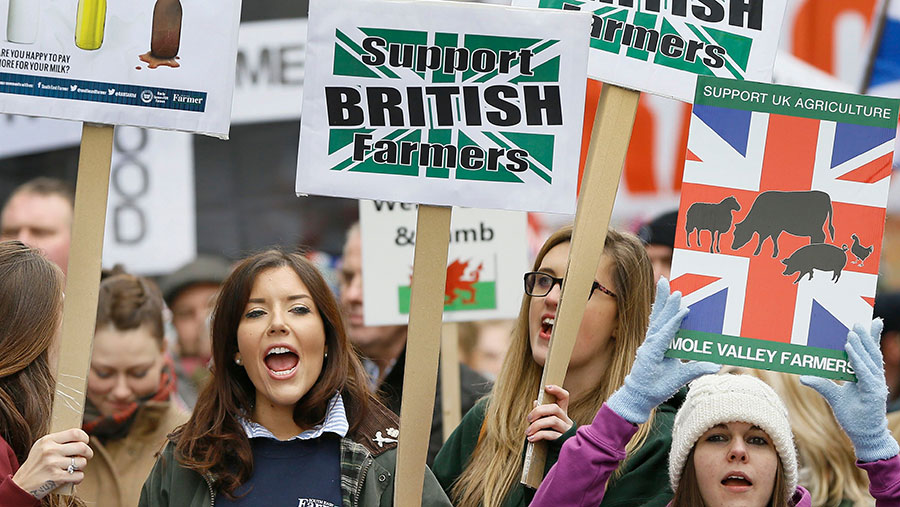 The coronavirus outbreak has prompted governments to ban large gatherings in a number of European countries, including France and Italy, with Germany and Romania about to do the same.

The UK government could soon move from “containment” to “delay”, the second phase of its four-part plan to tackle the spread of the disease.

Proposed measures to delay the virus’ spread would include social distancing, people showing symptoms of the disease being asked to self-isolate and a ban on mass gatherings of people.

In the UK, five people have died from the coronavirus and the number of confirmed cases stood at 321 on Tuesday (10 March).

In the agricultural industry, large gatherings of people are planned over the coming weeks, including conferences, machinery sales and the start of the agricultural showing season. On a daily basis, livestock farmers are also in regular close contact with each other at auction marts across the country.

Hundreds of farmers are also expected to travel from across the country to London on 25 March to take part in a rally to urge the government to safeguard the industry’s world-leading standards in future trade deals.

An NFU spokesman told Farmers Weekly the union still planned to hold the rally on 25 March, but it was keeping the situation under review.

The spokesman said: “We are currently not aware of any issues on British farms as a result of the coronavirus. The NFU will be following all government guidance for businesses and we will encourage our members to do the same.”

Last week, the last day (1 March) of the Paris Agriculture Show was cancelled amid the spread of Covid-19 in line with a French government order to ban indoor gatherings of more than 5,000 people.