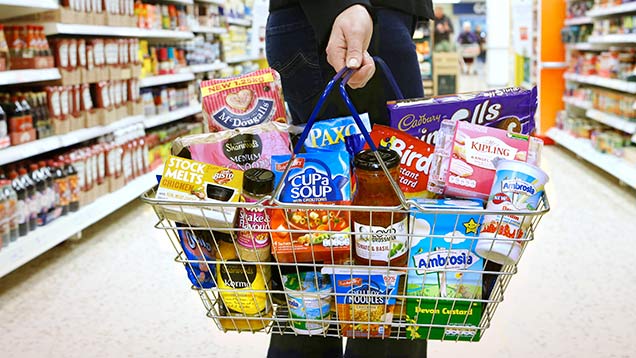 Premier Foods has been blasted over its strategy of demanding cash from suppliers to keep their contracts.

BBC Newsnight reported that the company has been asking for payments from its suppliers so that they can continue working with it.

It is understood that the practice has netted Premier Foods, maker Mr Kipling cakes, millions from its suppliers.

It gave one example of a small business in the South West that was asked to hand over £1,700.

One supplier told the BBC that the strategy, known as “pay and stay”, was like “blackmail”.

Premier Foods said it was confident that the strategy did not break any competition rules.

But the Federation of Small Businesses, condemned the food group’s payment practices and said it should be “ashamed”.

“The NFU wants to see the remit of the grocery code adjudicator extended further up the supply chain to cover primary producers.

“This will help drive out unfair trading practices between the farm gate right through to retailers and food service companies. Only when the adjudicator’s remit has been extended can a fairer food supply chain for all be achieved.”