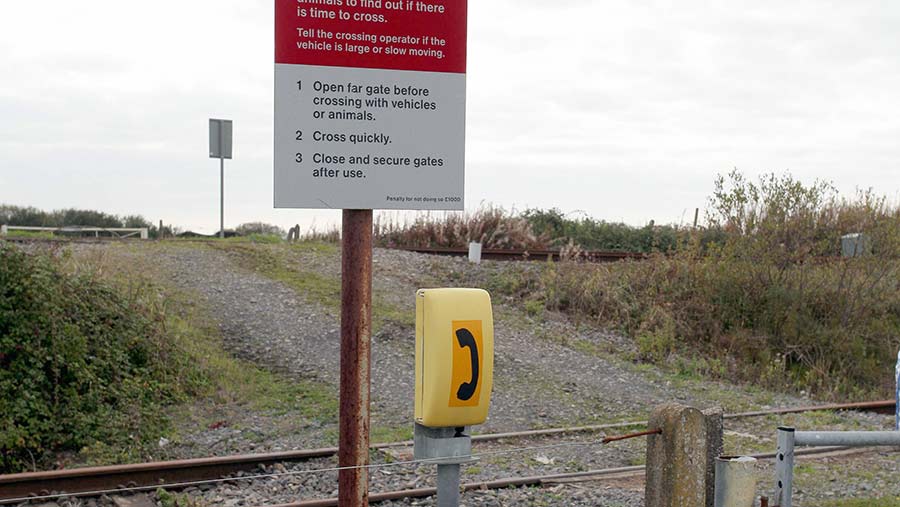 The case of a farmworker who drove on to a railway line and was struck by a train highlights the importance of using level crossings correctly, say safety experts.

Dimitar Vaclinov, 34, of Cambridge Road, Ely, was sentenced to 10 months in prison earlier this summer at Cambridge Crown Court after pleading guilty at an earlier hearing to endangering the safety of persons on the railway.

Mr Vaclinov drove a Land Rover Discovery on to Nairns Level Crossing, in Stretham, without contacting the railway signal box to get permission. He was immediately struck by a passenger train travelling at 70mph.

The Discovery was thrown off the tracks and landed in a ditch to the side of the tracks several yards from the crossing. Mr Vaclinov was thrown from the vehicle and sustained serious injuries including a broken collar bone and fractured skull.

He was taken by air ambulance to Addenbrooke’s Hospital, Cambridge, where he remained under treatment for two weeks. The train driver suffered from shock and post-traumatic stress disorder as a result of the collision.

Detectve Sergeant Alan Bardlsey, said: “This case highlights the need to comply with safety instructions while crossing the railway. Not only did Mr Vaclinov suffer serious life-threatening injuries in the collision but he also ended up in court facing a serious allegation.”

Alan Plom, vice-chairman of the rural industries group of the institution of Occupational Safety and Health, said his organisation was keen to support any initiative to raise awareness of what was a widespread and significant danger.

“Continuing incidents, the many near ‘hits’ – rather than near ‘misses’ – all emphasise the importance of farmers, and anyone visiting farms where a crossing is located, carrying out a thorough risk assessment.”

Mr Plom said IOSH was also willing to help organise events for the farming industry, for contractors, and anyone collecting or delivering goods to farms or otherwise working on farmland – including overseas workers with English as a second or third language. 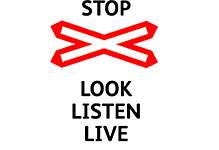 Farmers Weekly has teamed up with Network Rail and the NFU for the SAFER campaign which aims to encourage farmers to ‘Stop, Look, Listen and Live’ when using on-farm level crossings.

Over the coming weeks this autumn we will be bringing you more articles and advice highlighting the need to use crossings safely.