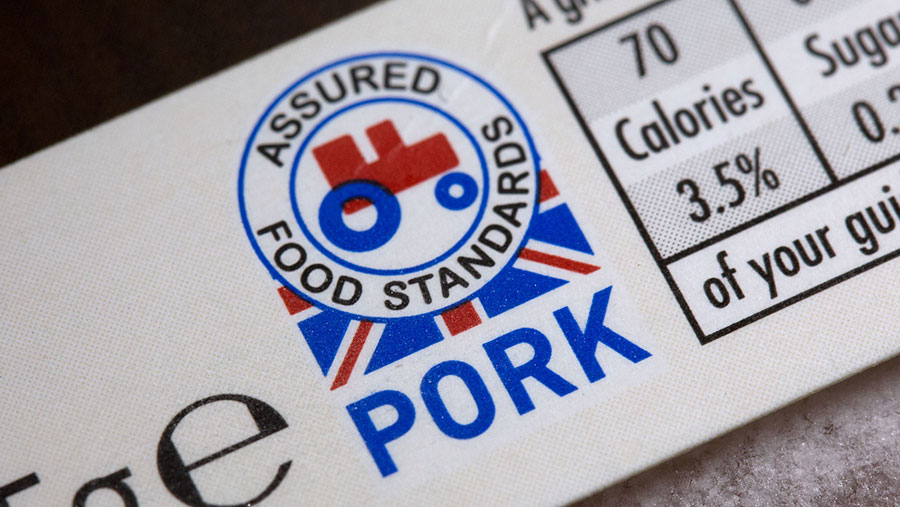 Red Tractor has been warned against “mission creep”, with farm leaders also calling for there to be a clear rationale behind the introduction of any new standards.

The Tenant Farmers Association and NFU have both flagged concerns about proposed changes in certain sectors in response to an eight-week consultation that closed on 31 December.

The TFA said Red Tractor standards would become more important than ever in a post-Brexit world, but the organisation had to be more open and accountable.

Red Tractor membership was becoming more of a licence for farmers to be able to sell into the supply chain, rather than protecting a standard, it said.

Too many of the current standards were either not auditable, or seemed to have limited value.

“Standards need to be developed in a more open context,” it said.

“The industry needs to understand where pressure is being brought to bear for standards to be changed, upgraded or introduced for the first time.

“Inevitably the phrase ‘mission creep’ is being used to characterise the way in which Red Tractor is operating.”

The TFA also called for more effort to be put into co-ordinating the work of all bodies with an auditing role within the farming community.

The NFU said it was extremely supportive of the scheme and wanted to see it prosper. Its vision was for the Red Tractor to be seen as the “go-to” marque for the food industry.

But a spokesman added: “For our members we do want to understand the rationale behind what has been proposed.

“We have raised a number of suggestions about how Red Tractor could improve the timeline of the consultation review. We have also suggested some changes to how standards could work at farm level.”

Assured Food Standards chief executive David Clarke said: “Our standards must keep up-to-date with legislation and consumer demands, but we only review them on a three-year cycle.

“Any changes we propose come from our sector boards and technical committees which include opinions from all parts of the supply chain, especially farmers and growers.

“The consultation has only just closed and we are still looking at the responses.

“We were surprised at the call for better co-ordination of different farm visits. Red Tractor has been at the forefront of working with government regulators for more than 10 years.

“This co-ordination means that Red Tractor farmers have significantly fewer inspections. Ministers have spoken of tens of thousands fewer farm inspections because of ‘earned recognition’ arrangements.”

The National Pig Association said it was largely comfortable with the proposals that had been put forward. Changes around antibiotics recording, for example, were absolutely necessary if targets for reducing use were to be met.