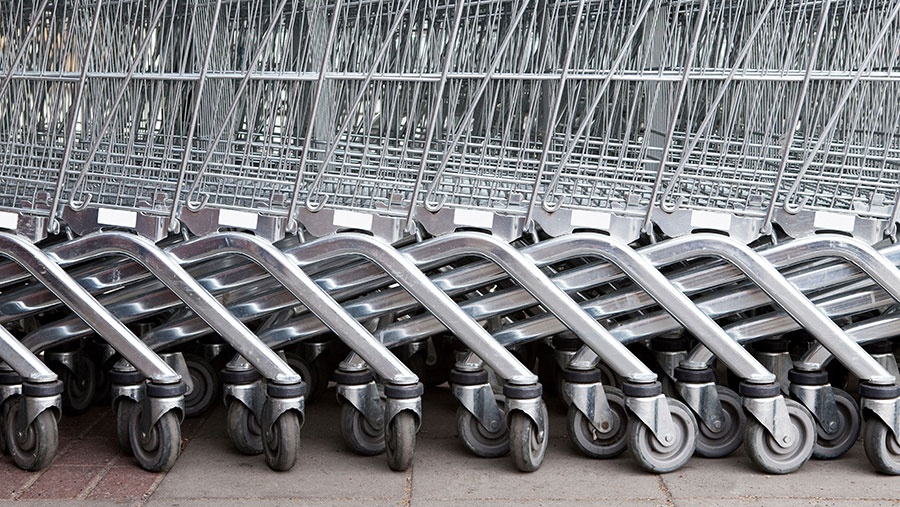 Big retailers are risking the viability of their businesses by failing to understand and embrace animal welfare principles, said John Lever, senior lecturer at Huddersfield University.

“Farm animal welfare is a big area, covering subjects such as politics, sustainability and business responsibility,” says Dr Lever, who lectures in sustainability.

“Big firms have little understanding of why they engage with farm animal welfare and fail to make connections with broader issues of sustainability,” he adds.

He argues animal welfare is “unfocused and separate” from the core business agendas of large global food companies.

“There is mounting evidence that improvements in farm animal can be linked to the three pillars of sustainable development – environment, society and economy,” he adds.

While some companies were starting to make commitments that appeared to go beyond public relations “greenwashing”, Dr Lever suggested that others were not.

Many global food companies were struggling to catch up and understand the connections between the welfare of farmed animals and wider sustainability issues, he adds.

Dr Lever’s arguments are outlined in a chapter he co-wrote with Adrian Evans, of Coventry University, for a new book called Stages of Corporate Social Responsibility.

One conclusion of the chapter is that big retailers are hindering their own capacity to sell food by damaging the environment and undermining social and economic development.