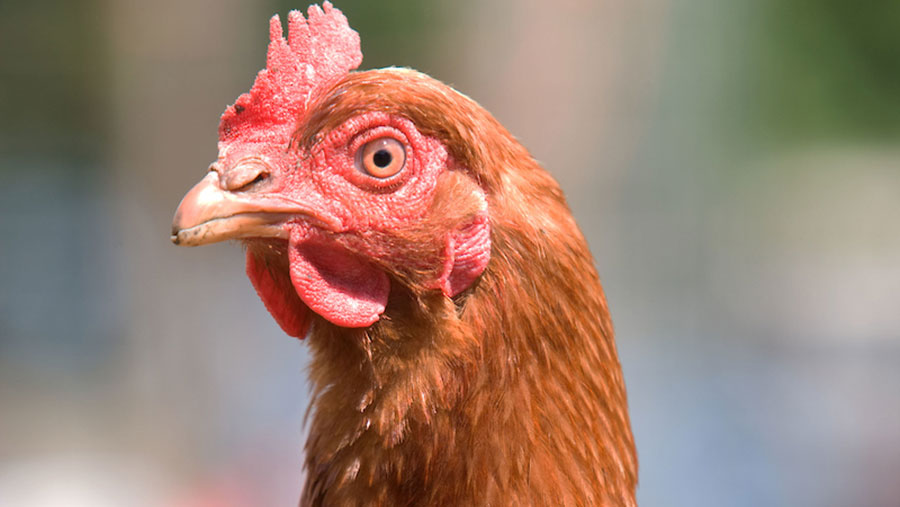 Defra has confirmed a further case of avian influenza in England just a week after announcing that all restrictions surrounding AI were to be lifted on 15 May.

Chief veterinary officer Nigel Gibbens confirmed the case of H5N8 avian flu had been found in a small backyard flock of chickens near Thornton, Wyre, Lancashire.

The case is close to a previous outbreak of the virus among pheasants and other game birds near Pilling, Wyre, which led to the culling of 10,000 birds at the end of January.

The new 10km surveillance zone is understood to include the area of the January outbreak.

Defra said the backyard flock contained about 30 birds. A number had died from the virus and the remaining live birds at the premises were being humanely culled.

It added that a full investigation was under way to determine the source of the infection, but the outbreak – which follows the lifting of restrictions on free-range birds being kept indoors – has concerned the industry.

Writing on Twitter, Mr Gibbens said biosecurity was vital in the battle against the disease. “It shows that we’re still at risk and biosecurity remains imperative.”

NFU poultry adviser Gary Ford said: “The AI risk has not gone away. All poultry keepers please ensure you continue to have very high standards of biosecurity in place. The risk remains out there.”

Richard Griffiths, British Poultry Council chief executive, said: “The poultrymeat industry has shown an exemplary level of patience since the first case of bird flu was declared in December last year and we have been working tremendously hard towards implementing effective solutions to deal with the outbreak.

“The health of our birds remains the top priority for BPC members up and down the country and we will continue practicing the highest level of biosecurity.”

Defra said the proposed lifting of the ban on poultry gatherings on 15 May was under review.

A spokesman told Poultry World: “We have always said we would keep the issue under review if we had further cases of bird flu. This is now under review and we hope to be able to give a clear position in the next couple of days.”