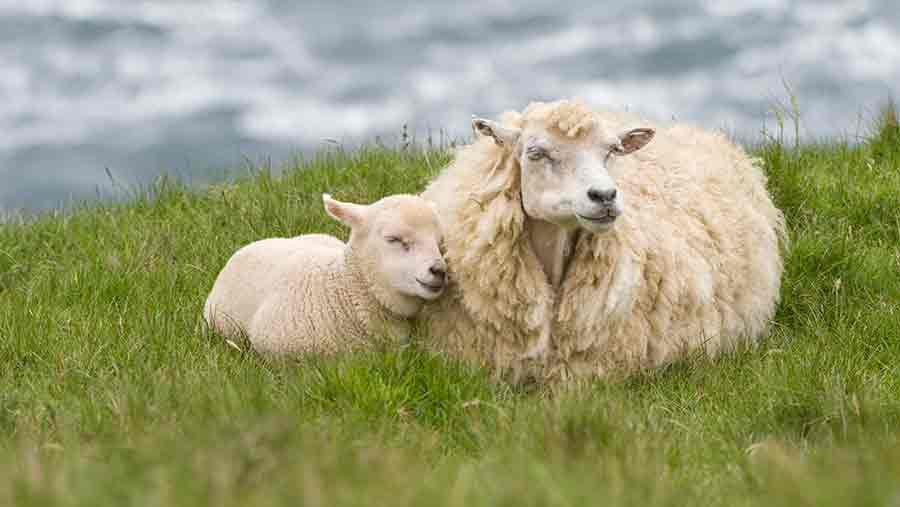 The Scottish government says it has finally started making top-up payments to farmers who have been waiting months for their full basic payments.

However, sheep payments will not be made for another week.

Speaking at the Royal Highland Show, Mr Ewing said he recognised many farmers were all too familiar with the challenges that had arisen from the new CAP payments scheme.

“We are sorry. We got it wrong, but we are fixing it,” he told visitors during a breakfast hosted by Quality Meat Scotland on Thursday (23 June).

Mr Ewing said he was determined to ensure all remaining farmers would receive their money as soon as possible.

“We are making solid progress on this and have now paid out BPS and greening payments worth £216m to more than 16,000 farmers.”

This represented about 89% of those eligible, said Mr Ewing. Everyone eligible should have received a loan payment if they had not already been paid.

Although Brussels had given the Scottish government extra time to deliver payments, this didn’t mean it was taking its foot off the pedal.

Mr Ewing said: “Today, we are moving on to paying balance payments to those already paid a first instalment – and we are working hard to process the remaining eligible cases.”

Scottish government officials were “busting a gut” to deliver the extra tranche of payments which would put in excess of £50m into the farming sector.

Sheep payments would be made from 1 July, said Mr Ewing, but it was important to focus this month on getting BPS and greening payments out.

Valued at £6m, the new Scottish Upland scheme aims to reward sheep producers in some of Scotland’s most disadvantaged areas.

However, in recent weeks it has emerged an IT system to reconcile claims with the ScotEID sheep database is only just being taken forward.

NFU Scotland said delivery of the outstanding CAP payments was welcome – but it was disappointing the hill sheep scheme had been put at the back of the queue.

Union president Allan Bowie said: “It has been a long and at times acrimonious journey to get to a point where all Scottish farmers and crofters will receive the full amount of support due.”

He added: “It is disappointing and worrying that IT issues are also a factor in the delay in delivering the new hill sheep scheme.”

Discovering at such a late stage that reconciling claims with database information was a further problem that would leave farmers and crofters both angry and bewildered, said Mr Bowie.

“It is galling that those most active in these disadvantaged and vulnerable areas have been pushed to the back of the queue when many will view the ewe hogg payment as a vital support stream.”