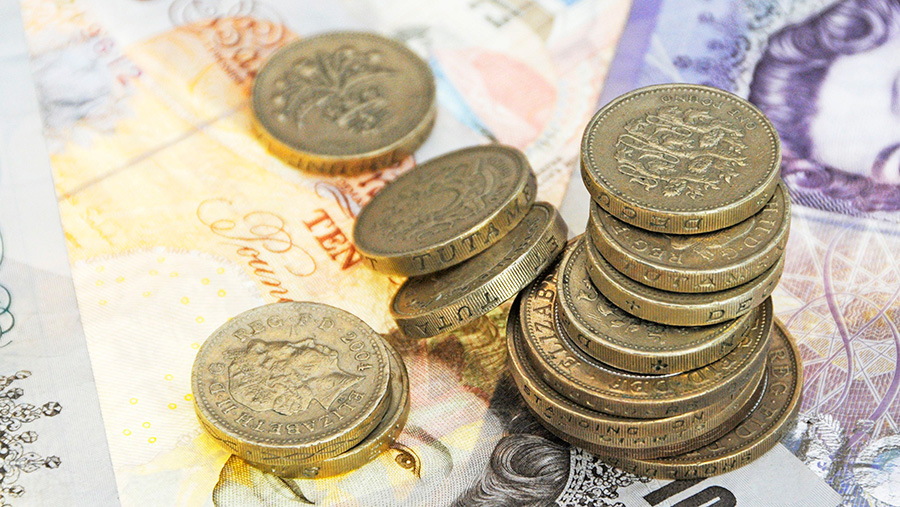 In a statement published on 4 January, the agency said that more than 78,000 farmers (91%) in England had received their money by the end of last month.

Mark Grimshaw, RPA chief executive, said: “We understand how important BPS payments are to farmers and that’s why we’ve worked hard to get money into bank accounts in the first month of the payment window, injecting just over £1.4bn into the farming and wider rural economy.

“This month we will communicate directly with those farmers who will be paid from January onwards to help them plan.”

Defra secretary Andrea Leadsom said given how important the payments were to farmers she was pleased that the RPA had surpassed its target.

“This is good progress but both Mark Grimshaw and I are clear that the agency will remain fully focused on processing claims as quickly as possible until everyone is paid.”

BPS payments are made directly to bank accounts so farmers should make sure RPA has their most up-to-date account details.

Once a payment has been made a remittance advice is sent in the post, confirming the amount paid.

Guy Smith, NFU vice-president, congratulated the RPA for putting the “painful procrastination” of the 2015-16 scheme year behind it and improving performance.

But he added: “We are still hearing from plenty of members that they have still not been paid and from others who don’t think they have been paid the right amount. So amidst our congratulations, we remind the RPA there is still much to do.”