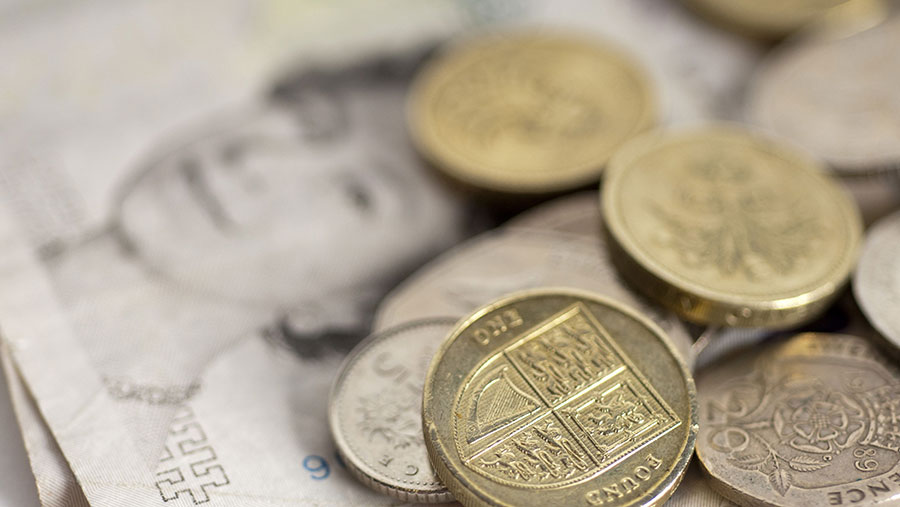 The Rural Payments Agency (RPA) announced on Tuesday (24 January) it had met its target of paying 93% of eligible farmers their BPS claims – more than two months ahead of its end of March deadline.

The payments are worth £1.48bn and include a range of 2016 BPS claim types and sizes, including cross border, young farmer, those inspected and farmers with common land.

Defra secretary Andrea Leadsom said she was “pleased” the RPA was ahead of its schedule.

She added: “I am very clear that the agency will remain fully focused on paying all remaining eligible claims as quickly as possible.”

Some 7,000 farmers still have not received a penny of their 2016 BPS claim – and hundreds of these are still owed part-payments from last year’s payment scheme.

Are you among the 7% of farmers in England who still have not been paid their BPS for 2016?

The NFU has called for bridging payments to support unpaid farmers until they receive their BPS money.

NFU vice-president Guy Smith said: “A month ago we were enthusiastically congratulating the RPA for surpassing their much vaunted ‘90% out by the new year’ target. A month on it is difficult to get enthusiastic about a couple of percentage points improvement.

“Indeed you could describe as disappointing. We recognise that as the 90% point is surpassed the claims can get more difficult. However, for those not paid the knowledge that most people have been paid is no help.

“We are also aware there are thousands who feel their 2015 claim is still not concluded. We call on Defra and the RPA to clear their decks of all outstanding BPS  work as we move towards the opening of the 2017 application window.”

The RPA has declined to offer bridging payments, saying it remained focused on paying any outstanding claims as soon as possible.

‘More work to do’

Paul Caldwell, the RPA’s operational delivery director for BPS, said: “We’ve worked hard to make sure farmers receive their payments, but we know there is still more work to do.

“I remain absolutely focused on ensuring the agency continues to pay every eligible claim.”

BPS payments are made direct to bank accounts, so farmers should make sure RPA has the most up-to-date account details.

Once a payment has been made a remittance advice is sent in the post, confirming the amount paid.

More information on 2016 BPS, including scheme rules and details of how payments are calculated, is available at GOV.Uk.