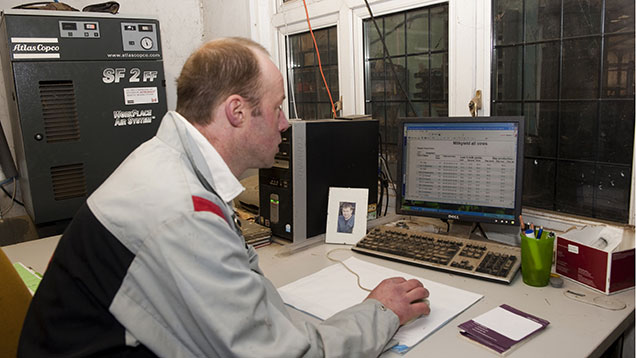 The Rural Payments Agency insists it is on track to ensure all eligible farmers in England are able to claim the government’s new Basic Payment Scheme.

But farm leaders continue to voice concerns that too few applicants have so far been invited to register their details.

See also: BPS registration to open up to all farmers

In total, about 100,000 farmers are expected to apply for the new basic payment, which replaces the Single Payment Scheme.

Applicants have until 15 May to apply for the new scheme – but some producers who have tried to register have experienced problems.

NFU vice-president Guy Smith said the union was concerned at the rate of progress with less than four months to go before the deadline for applications.

He said: “What worries me is that it is already 20 January and we are yet to roll out registration to 90% of people.”

“We have had some issues with the initial rollout. But we have taken the feedback that you’ve given us and feedback from farming forums and we have improved the service – and we will continue to do that.” Mark Grimshaw, RPA

The insistence that registration must be carried out online has caused problems for farmers in rural areas with poor internet access.

And many of those among the first to register have described the process as overly complex.

Mr Grimshaw said the registration system had been purposefully launched in a managed way, starting with agents and a limited number of farmers.

It had been opened up to 2,000 NFU members at the end of December, and more farmers would be invited over the coming weeks.

Acknowledging some farmers had difficulties registering, Mr Grimshaw said: “We have had some issues with the initial rollout. But we have taken the feedback that you’ve given us and feedback from farming forums and we have improved the service – and we will continue to do that.”

The government’s agenda was to transform public services online, he added.

“This, as you would imagine, has brought opportunities and challenges in equal measure.

“We are building the service very differently to last time – releasing it gradually, gathering feedback and improving it as we go.”

Farmer feedback had been “absolutely critical” in helping the agency make improvements to the registration process, said Mr Grimshaw. This included allowing applicants to confirm their identity using the agency’s telephone helpline as well as using the online verification system.

The agency was investing additional resources to reduce the amount of time farmers spent waiting on the helpline for queries.

“We will continue to ramp these up over the coming weeks and the rest of this first quarter,” said Mr Grimshaw.