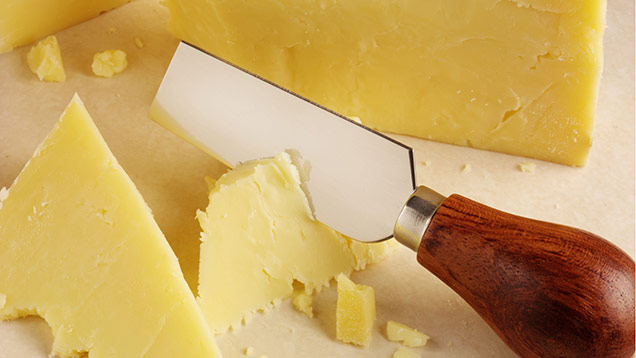 Russian consumers are paying a high price for their country’s ban on dairy imports from the EU – it turns out large quantities of the cheese currently being sold in the shops is now fake.

According to reports in the Moscow Times, the country’s agricultural watchdog has found that 25% of all dairy products on sale in Russia are not true dairy.

The picture is particularly bad in the cheese aisles, where it found 78% of cheeses have been padded out with palm oil, which is cheaper to use than milk.

But Russia’s National Dairy Producers Union told the newspaper the problem had been exaggerated and claimed the share of fake cheese in the Russian supermarkets was no more than 20-25%.

While dairy producers who use palm oil in their products are meant to declare it on the label, it is understood that this does not happen in many cases.

Russia imposed the import ban in August 2014, with disastrous results for the EU dairy industry which has seen prices tumble as a result.

Prior to the introduction of sanctions, 30-40% of cheese sold in Russia was imported.

However, earlier this month Russia’s president Vladimir Putin heralded the import ban as a success.

The ban had resulted in an increase in the domestic production of dairy, meat and fish products by 26%, 5% and 6% respectively, he said.