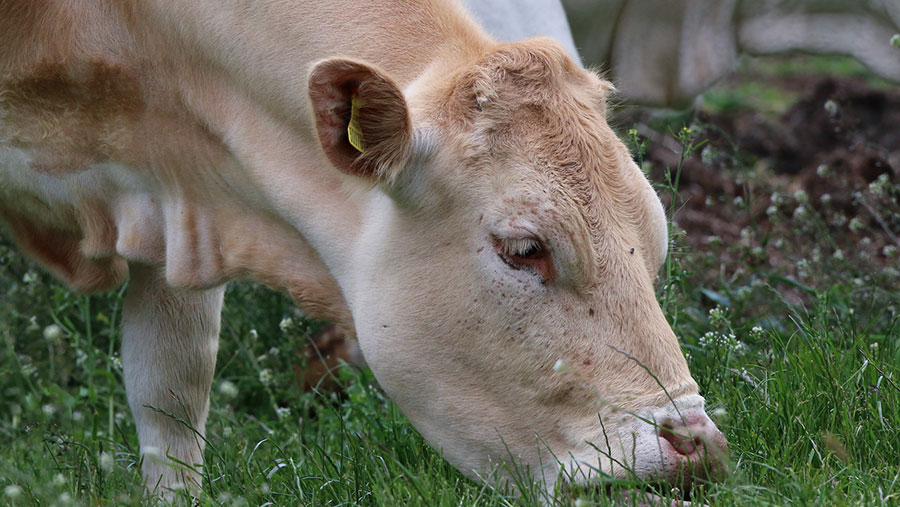 Police have launched an investigation after a large number of cattle were stolen from a farm near Wells in Somerset.

Between 30 and 40 cows were stolen from a cattle shed on a farm in the Henton area.

The theft happened sometime between 6pm on Sunday (15 January) and 7.30am on Monday (16 January).

Avon and Somerset police said the cattle had just been wormed and were therefore not fit for human consumption.

A force spokesman said: “Anyone with information on this incident, or if you have been offered to buy meat in suspicious circumstances, please call us now on 101 and quote reference number 5217010783.”

Meanwhile, North Yorkshire Police are appealing for information after a New Holland tractor was stolen from a farm building in Thornton Le Dale near Pickering and used to cause substantial damage to farmland.

The incident happened between 6pm on 10 January and 8am on 11 January. Anyone with information should call police on 101.