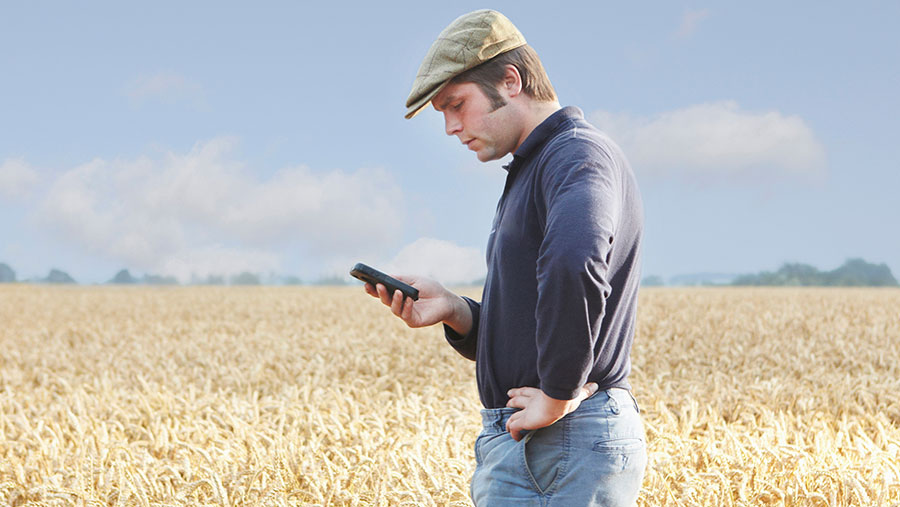 Rutland is the worst place for 4G connection in England, according to research, with only 3.42% of people in the county getting coverage.

The Country, Land and Business Association (CLA) carried out analysis of Ofcom data and discovered in 14 rural local authority areas in England, four out of five households do not receive 4G mobile coverage from any of the top four providers.

The 10 local authority areas with the lowest rates of indoor 4G coverage in England are all given the most rural government classification of “mainly rural”, and have indoor 4G coverage of less than 15%. The worst served are Rutland (3.42%), Ribble Valley (6.37%) and Maldon (8.63%).

CLA president Tim Breitmeyer said people living and working in rural areas are missing out on the opportunities that those in towns and cities take for granted.

But people living in rural areas need 4G to improve the productivity of their businesses, attract businesses into their communities, make emergency calls, and have the same instant access to social and educational resources.

“This inequality is simply not good enough,” added Mr Breitmeyer.

Farmer Richard Rowe says he struggles with managing his business and making vital phone calls because of a lack of phone signal. Mr Rowe runs Tregondale Farm and a B&B and self-catering cottage in Cornwall with his parents Stephanie and Mervyn.

He said: “The majority of my day is spent out and about on the farm, often alone. I would be frustrated if I was trapped under an implement or injured by a cow and couldn’t make a phone call. It makes me feel vulnerable.

“It’s a real struggle to not have a mobile signal in this day and age. We sell pedigree livestock and we’re often getting enquiries for heifers and breeding bulls.

“If I haven’t got back to them or answered their call or not even known they’d been trying to call, they’re going to the next person on the list. Everyone should have mobile phone signal and 4G, or even just 3G.”

Rhianne Jones’ family farm hill sheep near Trecastle in mid-Wales. The nearest mobile signal is a mile away from the farm and her biggest concern is what would happen if there was an accident.

She said: “My dad is getting older and still working as he always has, outside every day in remote locations. Not only is the response time for emergency services shockingly poor, but I’m concerned about the amount of time it might take to know if he’s danger.

“If we expect him back at 1pm for lunch and he’s not, we wouldn’t know if something had happened or if he’s finishing off a job.”

She added: “People expect you to be connected now, whether it’s going online to complete business VAT returns or anything to do with the Welsh government.

“Our broadband speed is awful, it’s 0.5mb/s, so 4G would help with going online as well. It’s unpleasant to be so unconnected in the digital world that we now live in.”

The CLA has asked Ofcom to force reluctant mobile network operators to improve coverage in rural areas by imposing a legally binding coverage target on their operating licences.

It is calling for EE, O2, Vodafone and Three to be required to deliver 4G coverage to 95% of the UK geographic landmass on all networks by 2022.