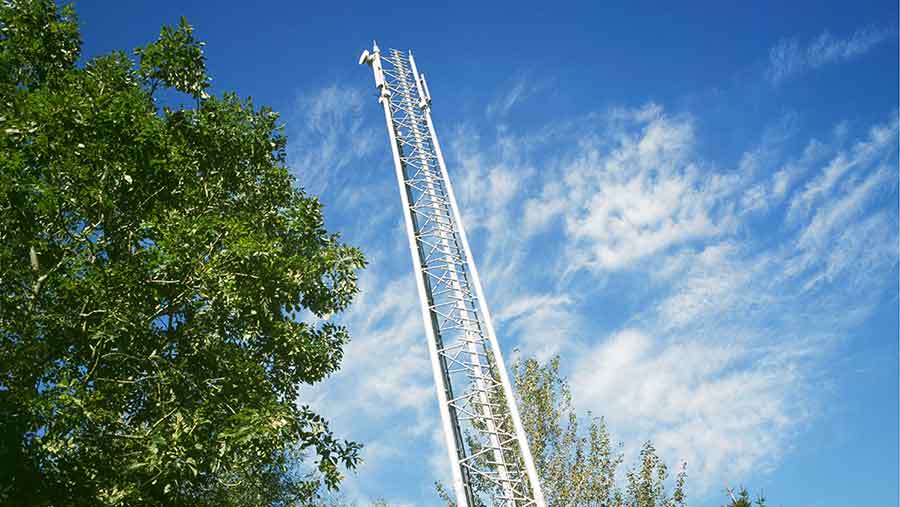 A plan to increase and improve mobile coverage in Scotland has been agreed with mobile operators, the Scottish government has announced.

The plan will maximise commercial investment in 4G mobile in Scotland and ultimately support 5G-ready infrastructure across the country.

This will help to ensure the Scottish government uses its powers to guarantee people benefit from better mobile coverage, even though the primary responsibility lies with the UK government.

Major mobile operators involved in the project include O2, Vodafone, EE and Three.

Farmers and landowners in Scotland will welcome the announcement, as previous studies have shown rural parts of the country have some of the worst mobile coverage in the UK.

NFU Scotland has been lobbying the government for a number of years to ensure all regions have adequate coverage.

NFU Scotland spokesman Bob Carruth said: “As an organisation, we have a network of just under 50 offices across Scotland. It’s clear from most of our remote offices that mobile phone coverage remains a major issue. “Indeed, in some areas that are not too distant central Scotland, we still cannot get proper coverage with our membership because they don’t have a proper mobile signal. “Mobile phone connection issues remain a big problem for our membership, so any commitment to improve these services is certainly welcomed.”

The project will seek to recognise “coverage gaps” that still remain in rural and remote areas and resolve them.

“That is why we are doing everything we can to improve the case for investment in Scotland, despite this being the responsibility of the UK government.”

The government will consult publicly this year on proposals for changes to planning legislation.