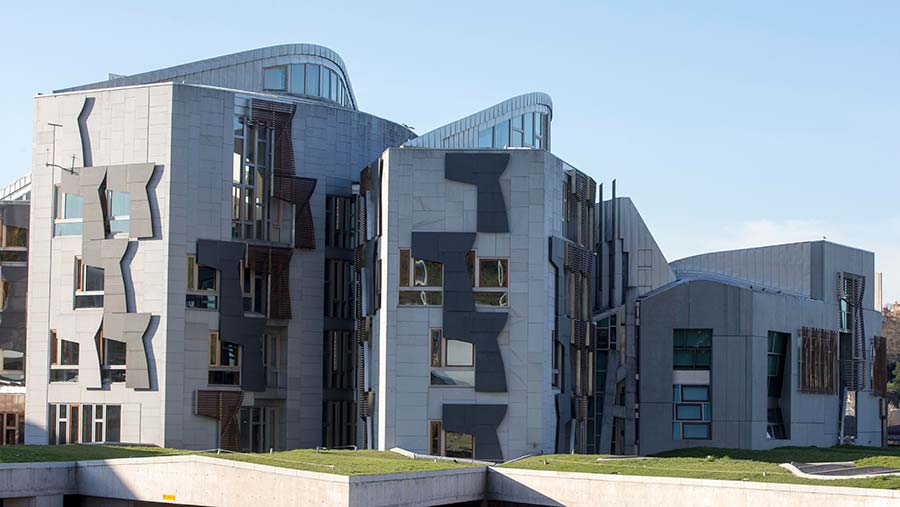 His comments came during an evidence session in front of the Scottish parliament’s rural economy and connectivity committee on Wednesday (28 June), in which further criticism was made of the computerised delivery system and the government’s failure to make payments on time.

Mr Ewing explained that, as of Tuesday (27 June), the rural payments division had made 15,115 BPS and greening payments, valued at £311m, representing about 82% of total payments.‎

The Cabinet secretary also told the committee that by the 30 June deadline for making CAP payments, he expected 90% of the money to have been paid out.

But that would still mean that Scotland was 5% short of the 95% EU target, meaning penalties for late payment would apply.

Figures from Audit Scotland had suggested these fines could amount to £60m, but Mr Ewing told the committee they would be “far less than the auditor general has opined”.

He also insisted his staff were working “as hard as they can to process the remaining payments”, and anticipated all Pillar 1 payments would be cleared by the end of August.

Despite the delays, Mr Ewing was adamant the IT system remained “fundamentally sound”.

The debate followed news that the Scottish government has applied to Brussels for a three-month extension to the payment window, beyond the 30 June cut-off.

Mr Ewing faced criticism that this had been made on 21 June – the same day he had addressed farmers attending the Royal Highland Show without even mentioning the fact he was applying for an extension.

At the time, NFU Scotland president Andrew McCornick said this had undermined trust and confidence even further.

“Farmers and crofters should have been the first to know that once again there is to be a delay in payments.”

However, addressing the rural economy committee, Mr Ewing said this had been the result of “parliamentary procedure”.

He said to criticise him for not mentioning it in a show speech that was about the positive contribution of farming to Scotland was “fanciful territory”.