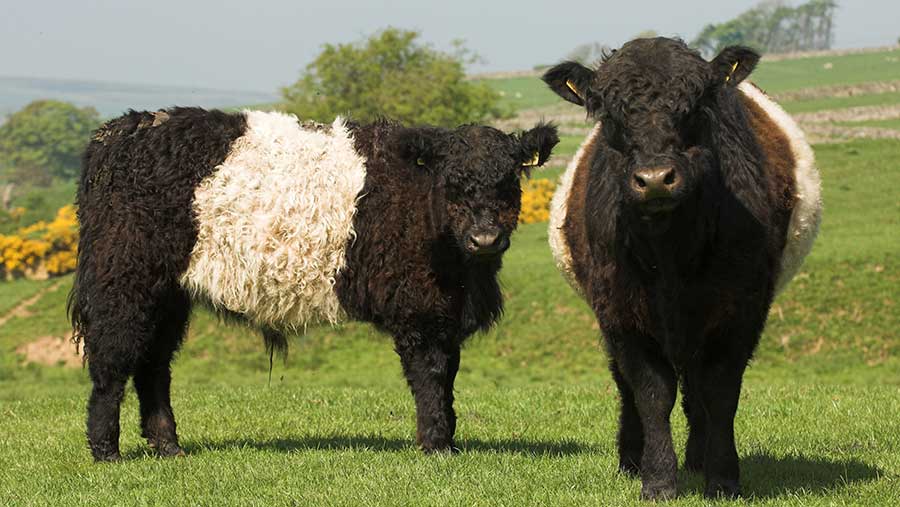 Payments worth about £38m are on their way to Scottish beef producers under the 2016 Scottish Suckler Beef Support Scheme.

The support scheme is aimed at specialist beef producers breeding beef calves from suckler cows, and payments will be made to about 7,000 eligible producers by the end of the month, starting next week.

Producers who breed calves with at least 75% beef genetics and which are retained on the breeders’ Scottish holdings for a period of at least 30 days from birth are eligible for support.

Different rates are paid, depending on whether the producer is based on the mainland or on the islands of Scotland, with £92.05 a head to the former and £140.71 a head to the latter.

NFU Scotland has welcomed the fact the money is now rolling, but is disappointed the government has missed a previous commitment to pay producers by the end of May.

“If commitments are made, they should be stuck to and if they can’t be, then we need to be told so businesses can plan ahead,” said NFU Scotland chief executive Scott Walker.

The move follows the payment of some £45m in loan advances under the Less Favoured Area Support Scheme announced last month, as the Scottish government continues to try and get overdue funding out to rural businesses while struggling with its IT system.

In a separate development, the Scottish government has also announced a number of improvements to the Beef Efficiency Scheme (BES) set up in 2016 to encourage genetic improvement in the national herd.

For example, the scheme requires farmers to collect tissue samples from a proportion of their calves born every year, as well as their bulls.

But farmers have been frustrated when multiple batches of tissue tags arrived at different times of year for different animals in the same batch of calves.

As a result, the Scottish government will now only make one selection of animals for tissue sampling per-business per year.

Another concern is that some farmers were unable to tissue sample animals as they had already sold them on prior to receiving their tissue tags.

Now, applicants who believe they will be selling spring-born calves at autumn sales may enter their calving data on the BES database early, if they need their tissue tags delivered before 1 September.