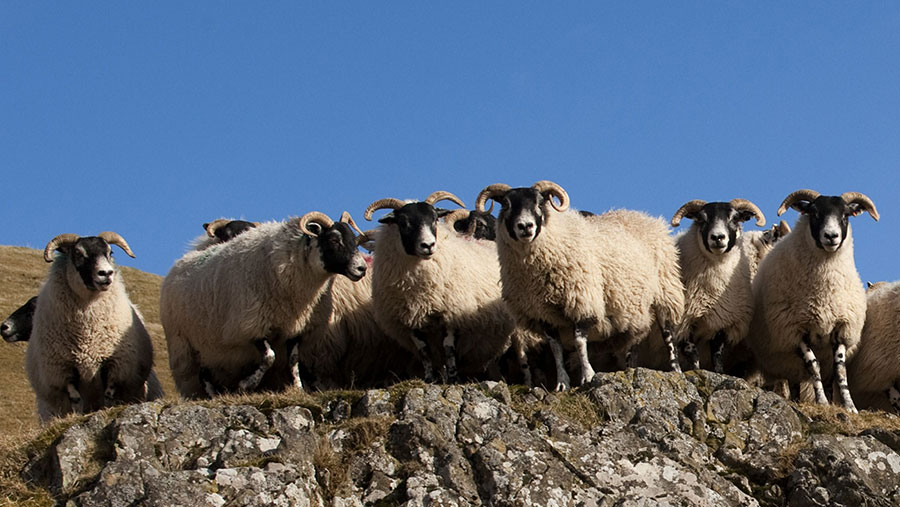 Hill farmers in Scotland will see their support payments for 2018 cut by 20% under plans outlined by the rural secretary Fergus Ewing.

Farmers and crofters who previously qualified for the Less Favoured Area Support Scheme (LFASS) will receive 80% of their previous level of funding for 2018 in the form of “parachute payments”.

The change is being made following intervention by the EU Commission, which wants the LFASS replaced by an Areas of Natural Constraint (ANC) scheme.

Some 80% of Scotland’s farmland is classified as “less favoured area” and about 11,000 farmers and crofters qualify for a share in the LFASS funding pot which is worth up to £65m/year.

A move to an ANC scheme would significantly disadvantage many farmers due to a reclassification of their land.

NFU Scotland welcomed the Scottish government’s plans for a parachute payment despite its previous efforts to convince Europe to allow the LFASS scheme to continue as it was delivering.

NFUS president Andrew McCornick said: “While the parachute option is not ideal, it is significantly better than the cliff edge of ANC payments that active upland beef and extensive sheep producers faced.

“Post Brexit, we will have the chance to design a support scheme for Scottish hill farmers and crofters that will be fit for purpose but, for now, this parachute payment must act as a stepping stone.”

He added that the NFUS is working with the Scottish government on a “targeted menu” of easily accessible small capital grant schemes which will make up the 20% shortfall for applicants.

“Securing the budget and delivering it in a way that is available to all is our next priority,” Mr McCornick said.

Mr Ewing also called on the UK government to “urgently” confirm the future of the LFASS scheme from 2019 as it has not guaranteed the scheme will be funded and the Scottish government is unable to provide certainty to farmers until it does so.