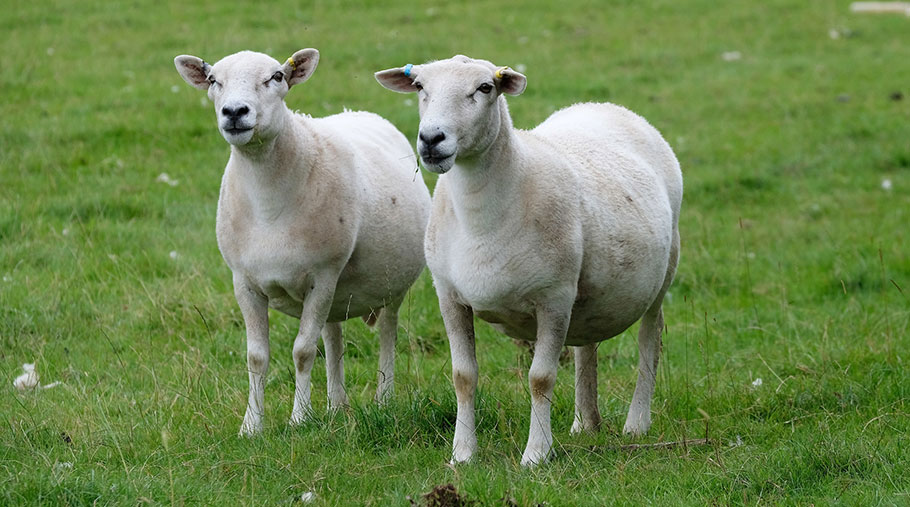 A rustler who stole more than 600 sheep in a series of raids on Herefordshire farms has been ordered to pay back £11,000.

On 4 August last year he was sentenced to serve eight months in prison.

See also: Prison for sheep rustler who stole livestock worth £87,000

The 26-year-old stole sheep worth a total of £87,640 from four locations in the Marden, Sutton St Nicholas and Cross Keys areas of Herefordshire between 2 November 2020 and 26 January 2021.

In March last year, one of the farmers saw some of his stolen sheep being sold and, thanks to the quick work of the police and Hereford livestock market, the vast majority were recovered over the following two days.

A confiscation order, under the Proceeds of Crime Act 2002, was made at Worcester Crown Court on 8 March 2022.

It was agreed that Mr Smith’s benefit from the thefts was £11,000. He was found to have this money available and he must pay it within three months or face further jail time.

Wildlife crime officer PC Josh Kitchen, of West Mercia Police, said: “We are pleased with the result of this investigation and hope that it reassures the farming community that livestock theft will not be tolerated and that police will fully investigate these incidents.

“Livestock thefts across the UK totalled £2.3m in 2020 and the act often causes suffering for the animals and additional financial pressures for farmers.”

PC Kitchen thanked the farmers involved in the case, and Hereford livestock market. “Without their assistance it is unlikely these sheep would have ever been recovered.”