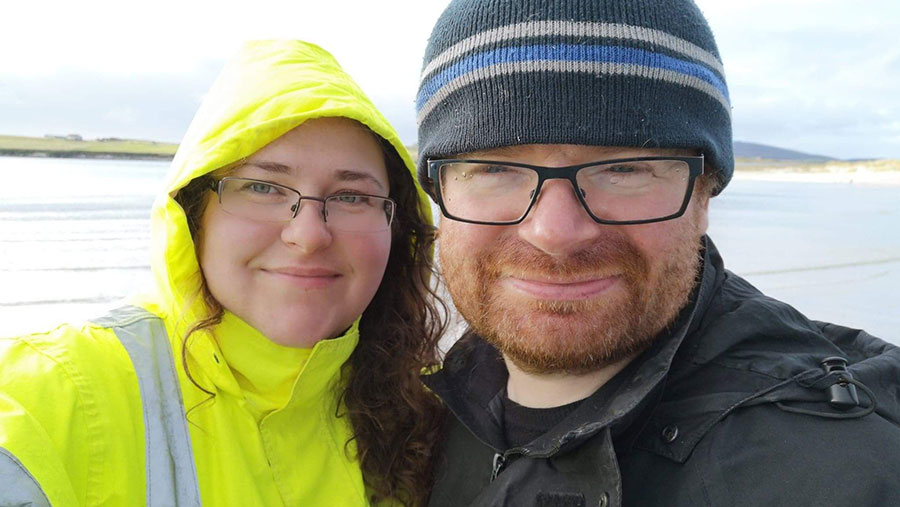 Farmers have been warned about the dangers of using iodine after a Shetland crofter suffered serious burns from the chemical.

Melvin Hall had to have his skin softened and removed and plastic surgeons feared he would lose his nails and be scarred for life.

Mr Hall was wearing gloves when using the iodine to treat sheep he keeps near Walls village, on the Shetland Islands. But the precaution was not enough to protect his hand, which reacted badly to the chemical.

Briony Edwards, the farmer’s partner, said he had made a full recovery, but it had taken well over a month for his hand to heal, with regular trips to the hospital to have it rebandaged.

“The iodine strength was 10%. He was wearing gloves which were waterproof rubber on one side, but just normal material on the other, and the iodine seeped through and sat on his skin for about four hours before he washed it off,” Ms Edwards told Farmers Weekly. 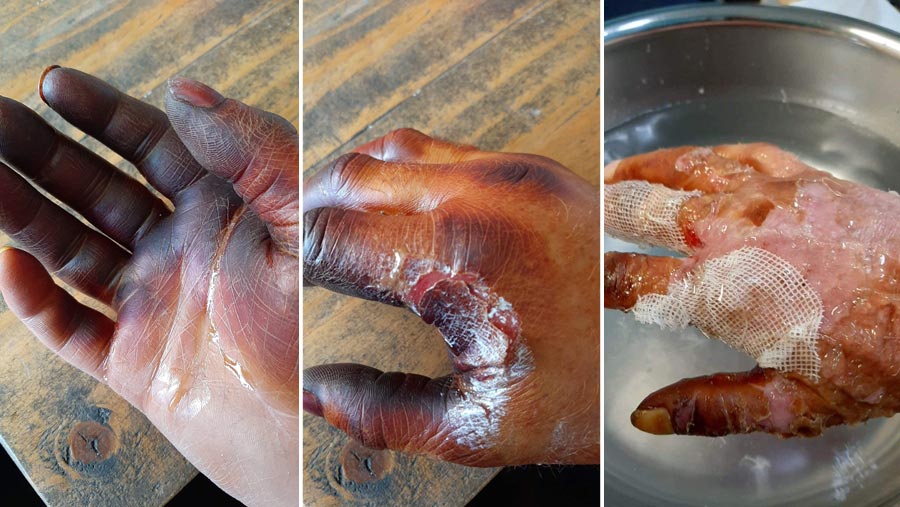 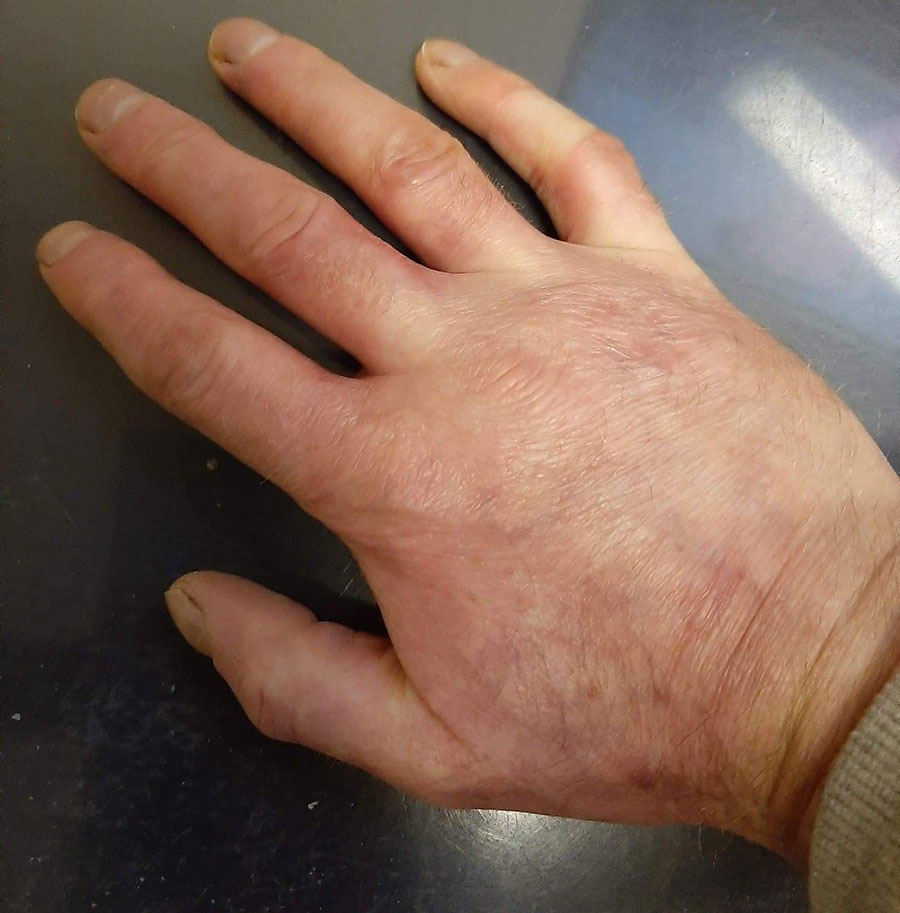 The farmer did not go to hospital until three days later when he was dealing with some family matters in England. By this stage, his hand was badly swollen and the skin had stretched and blistered.

Mr Hall was seen at Milton Keynes Hospital before being sent to see specialists at Stoke Mandeville Hospital, in Aylesbury, Buckinghamshire.

“Thankfully his hand now looks completely normal, I can notice small differences but to anyone else it is fully healed.

“This is rare, but can happen so I wanted to raise awareness,” Ms Edwards said.