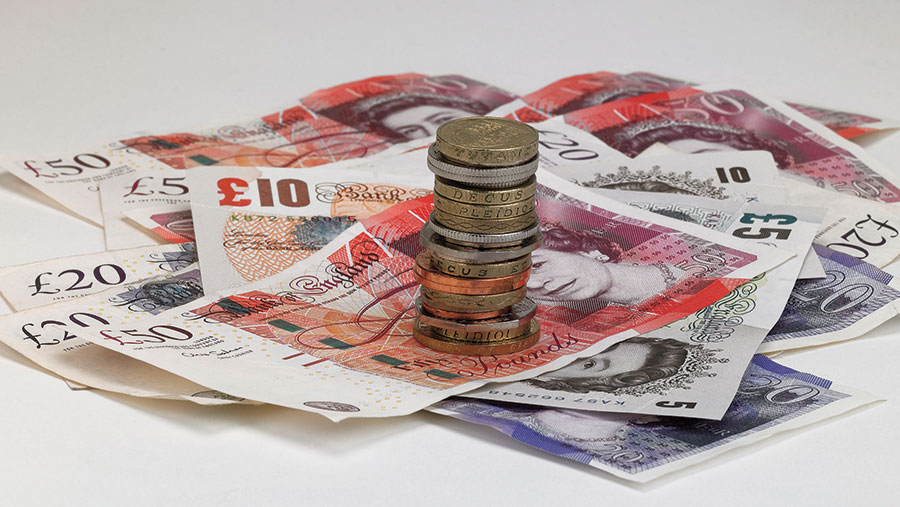 When it comes to the Basic Payment Scheme, many farmers end 2016 much as they began it – still waiting for their money.

At the start of this year, more than 30,000 farmers still had not been paid their 2015 annual basic payment in England alone.

And, even though the Rural Payments Agency (RPA) has since upped its performance, some 8,000 farmers are still likely to be waiting until 2017 for their 2016 payment.

Farmers with claims that involve common land have been among those to bear the brunt of delays this year.

The RPA has also had difficulties with customers who were inspected – including larger landowners and farmers with claims straddling UK borders.

Severe delays have also been experienced in Scotland. The Scottish government initiated support payments to 4,400 farmers from a £200m emergency funding pot during April 2016 following long delays in processing 2015 BPS claims north of the border.

Before the emergency pot was established, only 12,402 (68%) of Scottish farmers had been paid for 2015 through the normal computer system that draws down money from EU coffers.

A week later, the Scottish government had lined up another 4,492 farmers to be paid.

Five months later, Scotland announced a loan scheme for the forthcoming 2016 BPS scheme. This would seek to inject £300m into the rural economy in a bid to ease the cashflow crisis and safeguard jobs.

The situation was little better in Wales, where one-third of farmers had yet to receive a penny of their 2015 subsidy by mid-January 2016 – six weeks after the payment window opened – and the majority had not received their full entitlement.

This month, Rural Payments Wales said farmers would receive their money faster and it is seemingly on track to pay most of the 16,500 or so claimants their 2016 Basic Payment during December.

Farmers in Northern Ireland receive the fastest payments of all UK countries. Payments totalling £154m were made to almost 18,000 farmers on 1 December 2015 and Northern Ireland says 95% of eligible farmers will receive full or balance payments for 2016 this month.

Industry leaders have repeatedly warned that it is impossible to run a farm businesses properly without knowing when payments will be made.

There is no doubt that the RPA is performing better than it was when it comes to delivering payments. But that is little consolation to the thousands of farmers who are still waiting for their money – some from as far back as 2015.

Ongoing delays in support payments have caused cashflow problems, stress and anxiety for thousands of farmers and the rural businesses that supply them.

Defra and its agencies have blamed delays on the complexities of implementing a new payments system following the latest round of CAP reform. But we are now well into the CAP payment cycle and such excuses are wearing thin.