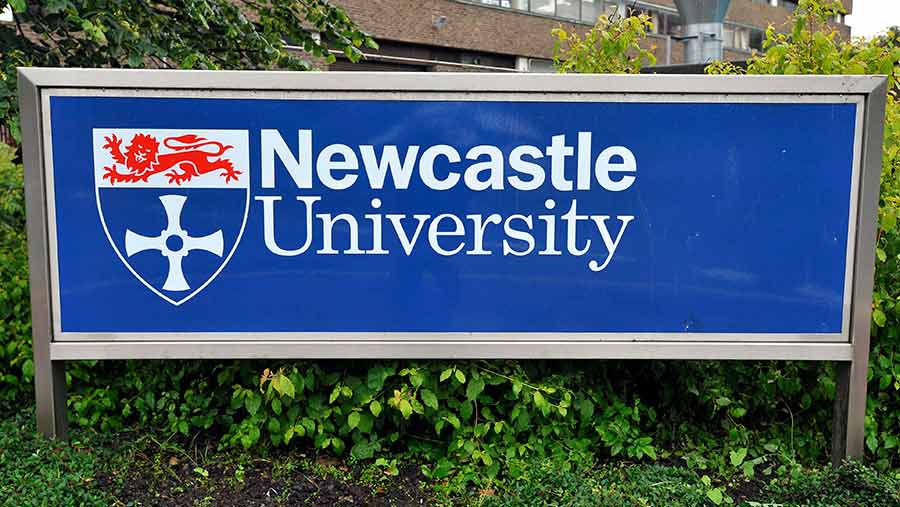 A 20-year-old student has died after reportedly participating in an alcohol-fuelled initiation to join a university agricultural society.

He died the following day.

An unnamed student told the Daily Mail that Mr Farmer had been participating in an unofficial initiation to join the Agric (agricultural) Society.

The student said Mr Farmer was studying economics rather than agriculture but had chosen to join the society because his friends had.

Mr Farmer’s father, Jeremy, released a statement to the Mail.

It said: “You have undoubtedly proved to each and every one of us that there is such a thing as ‘the guy who has it all’ – the intelligence, the humour, the looks and the personality.

“Not many people can challenge a position like that. Thank you for all the memories.”

The statement added: “The family would like to thank all the staff at the hospital and university who have supported them throughout this time.”

It advises students to think carefully about their alcohol consumption, including advice on sensible drinking limits, helping others and getting support.

“It is noted that initiations and irresponsible drinking can be synonymous,” says the website.

“Initiations are banned by the university and it is likely that anyone found to have organised or participated in an initiation ritual will become the subject of disciplinary action.”

Northumbria Police said an investigation into Mr Farmer’s death had been passed to the coroner.

• Drink in moderation and do not binge.
• Always alternate alcoholic drinks with soft drinks.
• Never leave a drink unattended and never drink a drink that has been left unattended.
• If your drink looks or tastes suspect, do not drink it.
• Do not accept a drink offered by a stranger.
• When drinking from a bottle, cover the top with your thumb when it is away from your mouth.
• Do not mix alcohol with prescription or other drugs.
• Always eat before you go out.
(source: Newcastle University)