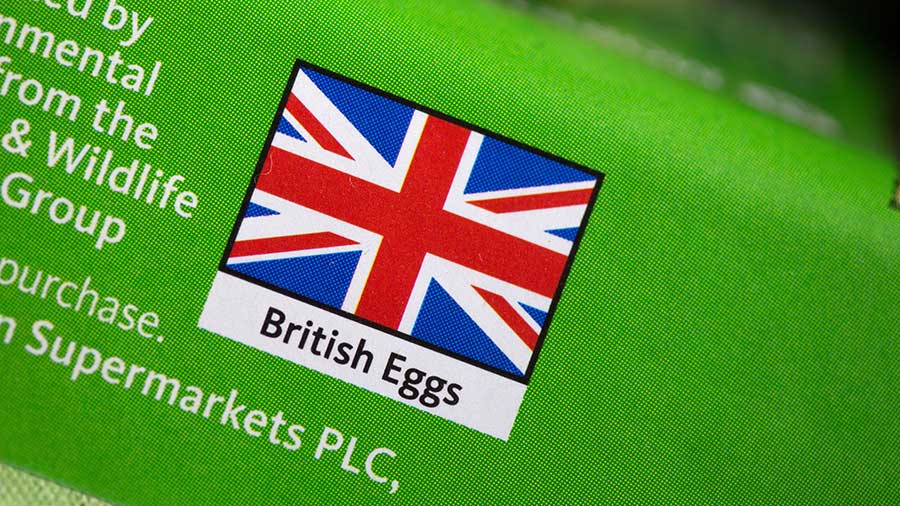 The government is coming under renewed pressure to redesign food buying standards in the pubic sector and promote the use of more British produce in schools, hospitals and other public canteens.

Campaign group Sustain is calling for changes to the government buying standards for food and catering services (GBSF) and says more money should be spent on high-quality domestic produce.

This follows the recommendation from Henry Dimbleby’s National Food Strategy that the GBSF be redesigned to “ensure that taxpayer money is spent on food that is both healthy and sustainable”.

The government is expected to publish plans for new policies on food early next year and campaigners say this is the ideal opportunity to make changes.

Ruth Westcott, campaign co-ordinator at Sustain, said: “This should be a win-win for the government.

“Instead of wasting millions of pounds on bad food, they could be using their massive buying power to support the British farmers working hard to meet high standards, spending more taxpayer money in rural communities and providing millions of people with healthier food.”

“All school, hospital and prison menus should include high quality, high welfare British produce to support our farmers and make our diets healthier and more sustainable,” said Mr Jones.

“The standards we have aren’t working. Now is the chance to be bold, and do the right thing.”

Defra said it is planning a “substantial overhaul” of the GBSF and a public consultation will launch at the start of 2022, looking at how to use more local, sustainable food.

A Defra spokesman said: “Our manifesto was clear that we want people at home and abroad to be lining up to buy British – to support our farmers and reduce environmental costs.

“There is a strong case for increasing local, seasonal and sustainable produce in the public sector and this will be a key element of the GBSF consultation and updated guidance.”