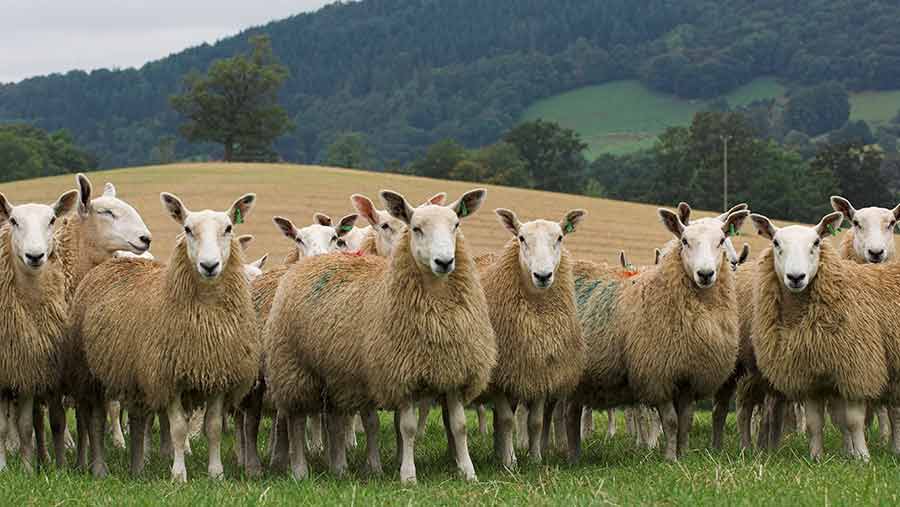 For the first time, consumers in Sweden are able to bid for this season’s first Welsh spring lamb on the online auction site Tradera.

The auction started on Tradera at 6pm on 15 May and will last for a fortnight. This is the first auction of a whole lamb since the site started in 1999.

Tradera – the Swedish equivalent of eBay – is visited more than two million times each week and is one of Sweden’s largest online marketplaces.

See also: Welsh coastal farm to rent for only £1

The winner of the auction will be able to collect the meat, some 20 cuts of lamb totaling 13-15kg, in a nearby supermarket.

Welsh red meat marketing body Hybu Cig Cymru (HCC) – Meat Promotion Wales – has been working to increase awareness of Welsh lamb in Sweden and other Scandinavian countries as part of a drive to increase exports.

Research has shown a large increase in awareness among consumers of the protected geographical indication (PGI) branding, which gives Welsh lamb the same status as other protected names such as champagne and parma ham. 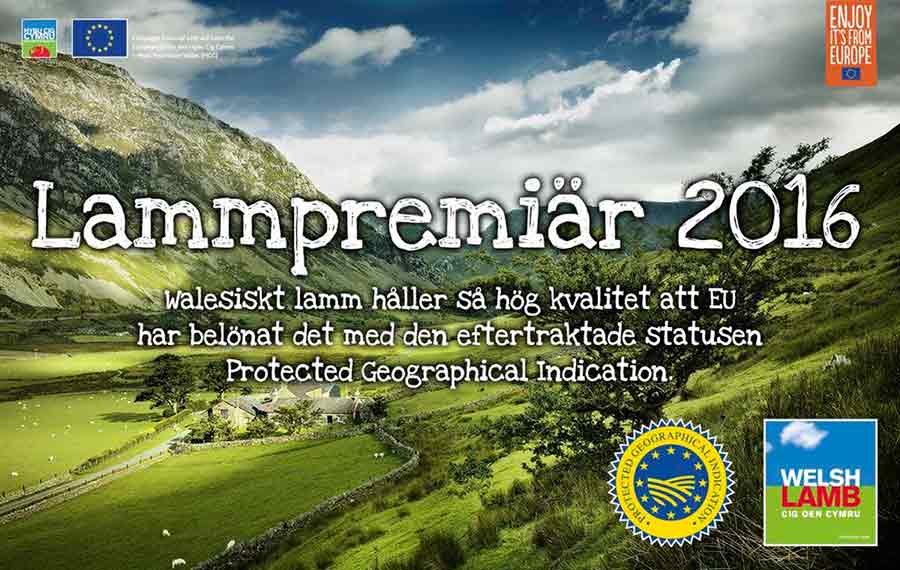 The research also showed positive perception of Welsh Lamb as a high-quality product.

Alex James, HCC’s export development executive, said: “This online auction is a great way of drawing attention to the growing popularity of Welsh Lamb in Sweden.

“HCC’s recent promotional activities in Sweden included work with supermarkets and chefs as well as a presence at the GastroNord exhibition.”

Market research shows PGI Welsh lamb is well regarded for its quality and is strongly associated with the beautiful environment and traditional farming practices where it is produced, Mr James added.

“Sweden is set to be an important export market for Welsh lamb,” he said.