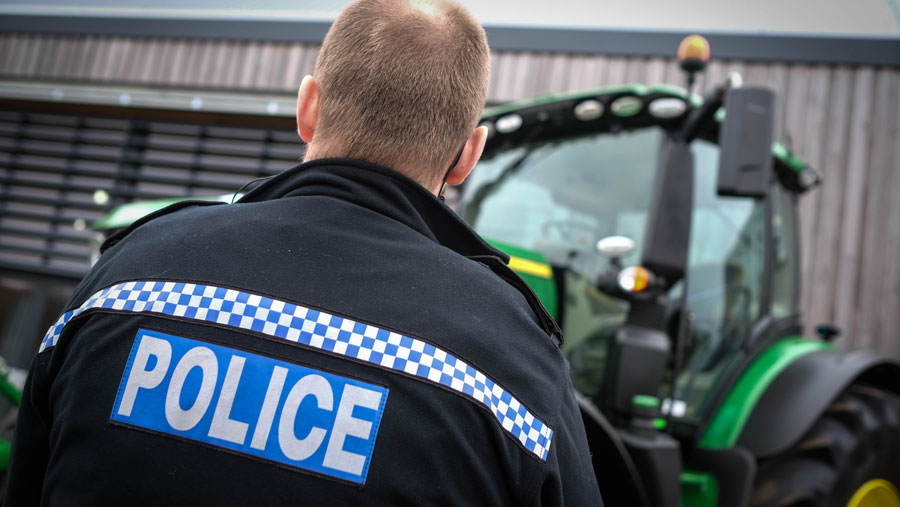 An arable farmer in Oxborough is the latest victim in a spate of high-value GPS thefts that have hit Norfolk.

William Chapman’s farm was raided in the early hours of Wednesday morning (22 September) and two Claas combines, three tractors and a Holmer slurry tanker were targeted.

Mr Chapman said he was devastated by the theft. The wiring had been cut to remove the items, meaning repairs will take longer and cost more.

“The last tractor came in at 2.45am [on Wednesday morning] and we discovered the theft at 6am,” Mr Chapman told Farmers Weekly.

“Luckily, one tractor was in the dealership and two John Deeres did not get done. What upset me the most is having people in the yard at night when I am sleeping.

“We’ve got pretty decent CCTV, but it looks like they kept to the shadows. Our seasonal workers who live in the yard didn’t hear anything.” 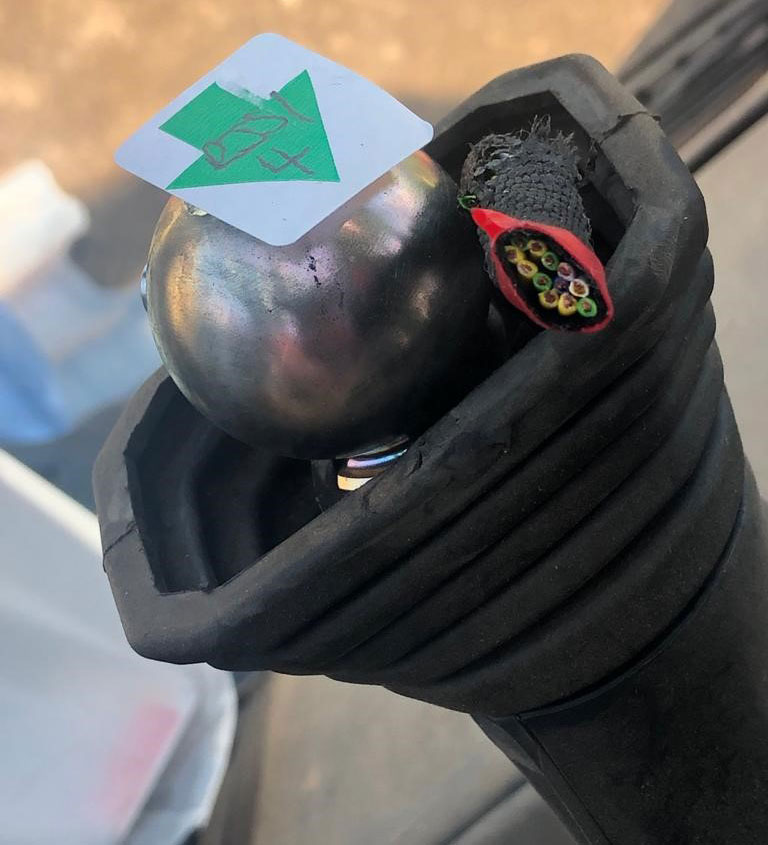 Mr Chapman, who farms about 405ha of his own land and is a contractor on a further 810ha in the area, called on manufacturers to do more to protect farmers who rely on the expensive technology.

“I don’t know what else can be done, perhaps trackers or something like that to make it more of a deterrent.”

“Fourteen wiring looms had to be replaced and the total cost for all this was £55,600,” he said. “I have decent CCTV, but it is very hard for the police, the two that hit us were in and out very quickly.”

PC Chris Shelley from Norfolk Police urged farmers to remove expensive technology from machinery at the end of the day, wherever possible.

“We know it’s extra work and inconvenient, but that extra 10 minutes doing so could save a lot of pain in the long run,” he said. “We also recommend farmers mark the equipment, either with paint, permanent marker or an etching tool, because they then become so undesirable.”

PC Shelley said Norfolk Police had ramped up efforts to react quickly and investigate thoroughly reports of rural machinery theft. This included getting forensics teams and officers out on farms whenever possible. 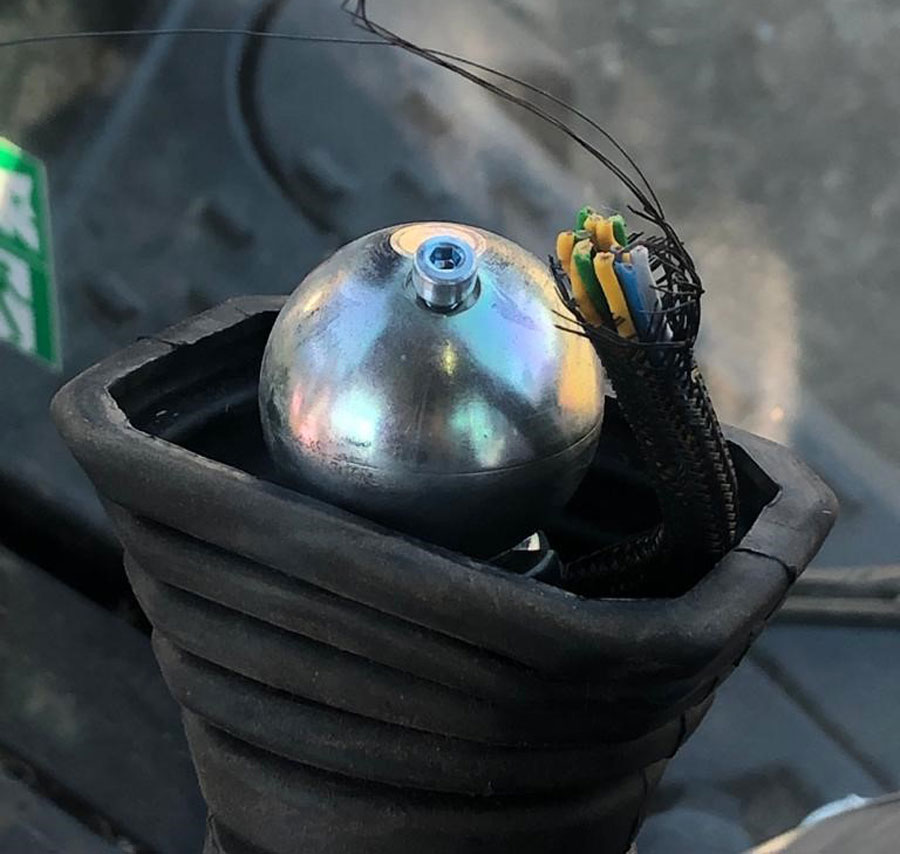