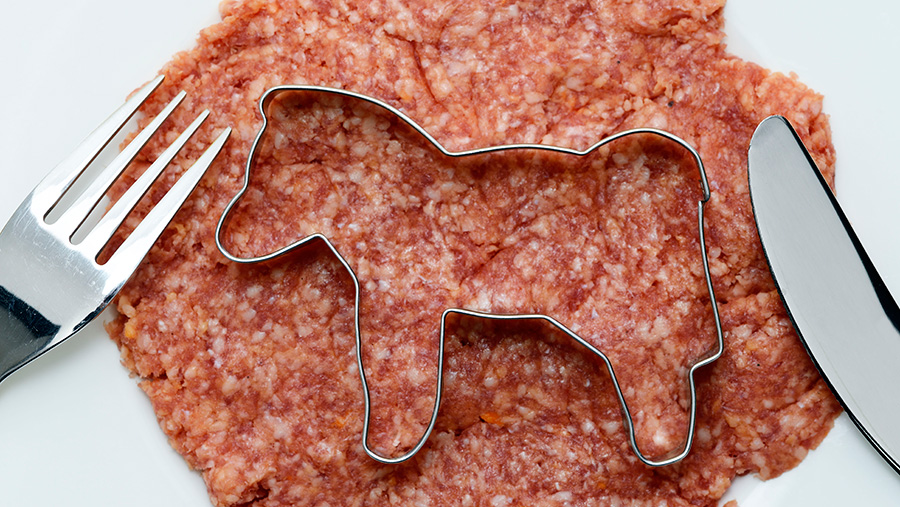 Three men have been charged with fraud in connection with 2013’s horsemeat scandal.

Alex Ostler-Beech, 43, from Hull, Ulrik Nielsen, 57, of Gentofte, Denmark and Andrew Sideras, 54, of Southgate, north London, were all charged with conspiracy to defraud.

The charges follow a criminal investigation, which saw the City of London Police working in partnership with the Food Standards Agency and Crown Prosecution Service, including law enforcement agencies from across the UK and Europe.

All three men were released on bail and are due to appear at the City of London Magistrates’ Court on Tuesday 27 September.

Meanwhile, a new Scottish Food Crime hotline has been launched to report anonymously any suspicions of food crime.