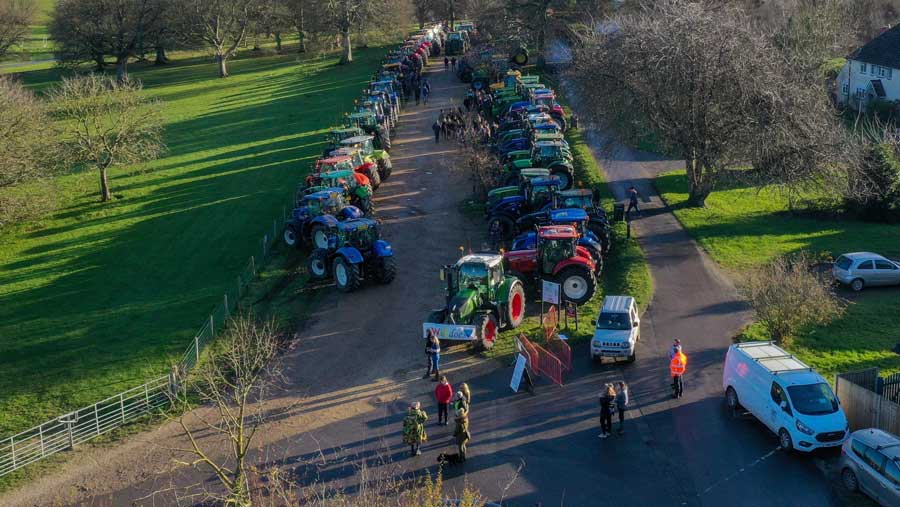 Almost 100 tractors have taken part in a rally to raise funds for a charity that promotes physical and mental well-being in young people.

The tractor run on Saturday (12 December) was organised by students at Kingston Maurward College in Dorset and has raised close to £1,300 for the Will Does charity.

The charity was set up in memory of Dorset teenager William Paddy, who took his own life in May 2019 at the age of just 14 years old.

Known for his love of sport and rural activities, William died in what the coroner described as an “unimaginable tragedy”.

Funds raised by the tractor run will be used to support the charity’s mission to promote social inclusion, mental well-being and physical health. 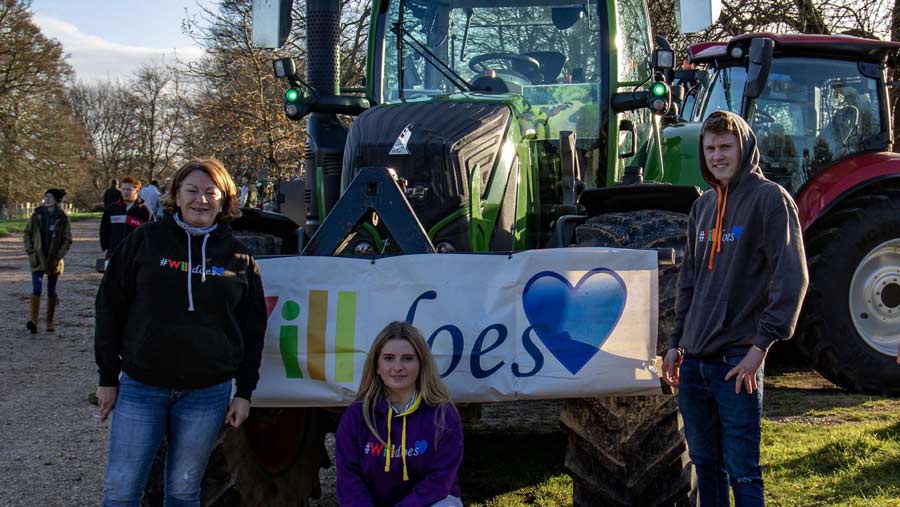 Lead organiser Bryony Vaughan said: “We feel that Will Does tackles the ongoing mental health issues we have all have faced.”

Ms Vaughan said the decision to set up the run was made collectively by the college’s Year 2 Level 3 agriculture students.

She is hoping further donations will be made through the Will Does website or via all profits from sales of photos of the event at Dorset Rural Photography.

Ms Vaughan added that the tractor run had been a success. “Despite Covid-19 restrictions, we had a brilliant day – the sun was out and we had a clear sky.”

“We got back to college three hours later – an hour longer than we thought due to the number of tractors taking part,” Ms Vaughan said.

Donate directly via Will Does

Or by buying photos of the event at Dorset Rural Photography