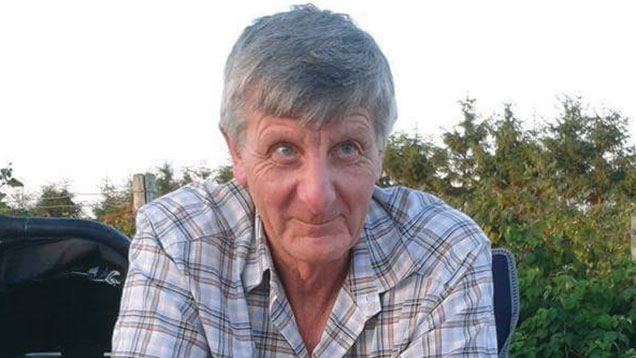 Friends and family of popular farmer Alan Dimbleby will take part in a tractor run to honour his memory.

At least 20 tractors and 40 farmers will take to the roads in Kent on Wednesday (19 August) to pay tribute to Mr Dimbleby, who died following a sprayer accident on 23 July.

Tractor drivers will assemble near Tunbridge Wells Crematorium at about 11.30am for a route around local villages.

The tractor convoy will make its way to its final destination, Charmwood Farm, in Pratts Bottom, Kent, where Mr Dimbleby mainly worked.

“It will be a tractor trundle for a legend,” said Mr Dimbleby’s son, Thomas.

“Dad was one in a million. Everyone who met him liked him. I don’t know anyone who had a bad word to say about him.

“He was such a happy chap. He would have done anything to help anyone.

“My mum loved him to bits. He was a truly wonderful husband, brother, dad, friend and granddad to eight children.”

He added: “We would like to thank everyone for the support and kind messages sent to us and posted on Facebook. The tractor trundle will be a fitting tribute for dad.”

Mr Dimbleby, who had worked in agriculture for more than 40 years, leaves behind his wife Gill and their three children – Marc, 36 and twins Thomas and Laura, 30 – and eight grandchildren.

Thomas would like as many farmers as possible to join the convoy. Those who would like to take part should assemble in a field near the A21 road – post code TN4 0UQ – before 11.30am. The field will be signposted on the day.