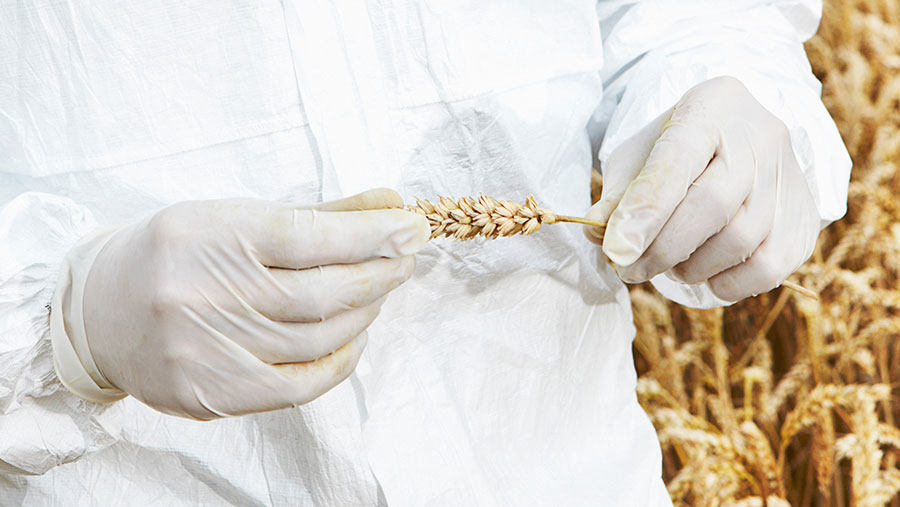 A group of travellers has trashed part of a field of wheat being grown for a scientific study, having gained access to the site on Monday (31 July).

Rothamsted Research scientist Jacqueline Stroud was alerted by colleagues that travellers had broken into her field trial in Woburn, Bedfordshire.

The group of 15 vehicles, including caravans, vans and cars, was parked in the field after cutting the lock off one gate, and ripping out a hedge and another gate.

When Dr Stroud’s colleague, Dr Chris Watts, went to inspect the damage that day he said he was threatened by three men who said they would totally destroy the experiment if he didn’t leave. Dr Watts left immediately.

Dr Stroud was relieved to find the travellers had been evicted the next day, but not before they had needlessly destroyed more of the wheat by driving around in the circles.

“I was due to harvest it this week,” Dr Stroud told Farmers Weekly. “It just sucks.”

Devastated!!!! Field broken into and my publicly funded #zerotill experiment has been driven over just before harvest pic.twitter.com/EsjsRBy26y

Dr Stroud was growing the winter wheat across 30 plots as part of a publically funded £340,000 study examining whether reducing tillage intensity can improve soil health and crop productivity.

The trial, planted in September last year, was particularly looking at the effect of zero-till on a particular species of deep burrowing earthworm which is very sensitive to tilling and can become locally extinct in intensively cultivated fields. 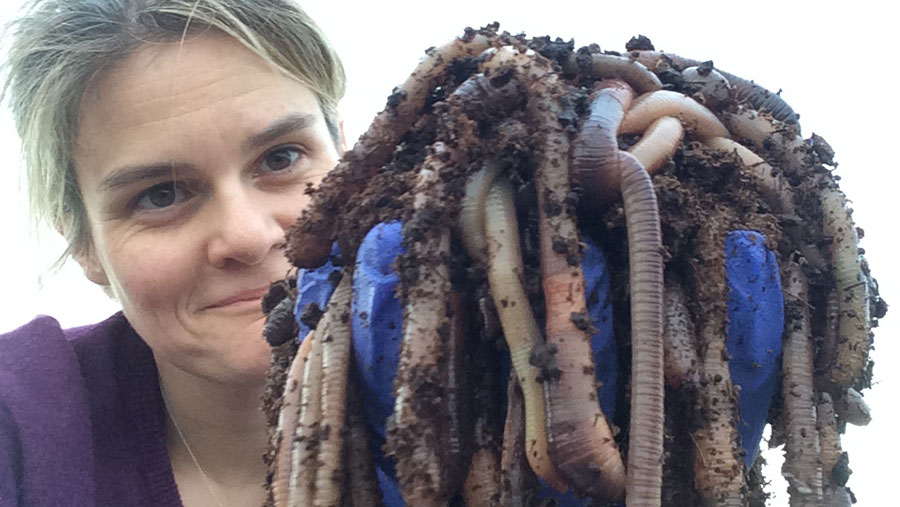 Dr Stroud worked through the night at the start of the study to reintroduce by hand some 30,000 earthworms to selected plots in the field.

The harvested wheat will reveal the impact of certain treatments on the yield, but Dr Stroud is yet to find out if any useable data will able to be extracted from the crop.

She hopes that despite the damage some of the research will be salvageable.

“The experiment is damaged but not ruined. The damage means we won’t be able to use a combine to harvest the wheat anymore, and will have to gather it by hand instead,” she said.

“I’m working with great people. We are working to solve what we can, so there’s positive from the negative.”

Dr Stroud is the first person at Rothamsted Research to be awarded a fellowship through the Natural Environment Research Council, allowing her to undertake a three-year study into soil health.