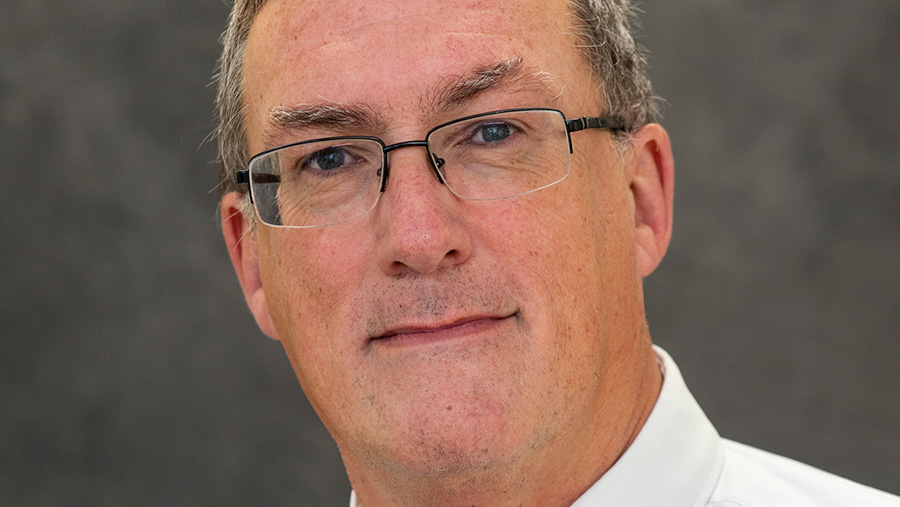 Tributes have been paid to farm charity worker Richard Huxtable, who has died at the age of 55.

The former farm manager and consultant had been working for the Royal Scottish Agricultural Benevolent Institution (Rsabi) as a case officer until his sudden death on Monday 30 March.

Former colleagues at Rsabi and Scotland’s Rural College (SRUC) said they were devastated and shocked by the news.

Nina Clancy, chief executive of Rsabi, said: “Our thoughts are very much with Richard’s wife and family at this incredibly difficult time.

“Richard was a case officer with Rsabi for more than four years, and during that time he provided support to hundreds of people in the North East, Orkney and Shetland.

“His contribution to the work of Rsabi, and the wider Scottish agricultural industry, cannot be overestimated.”

Mr Huxtable’s intelligence and humour would be greatly missed, she added.

Davy McCracken, who worked with Mr Huxtable at SRUC, said: “Richard was a great colleague to work with – always conscientious and looking out for the best interests of the staff and clients he was responsible for.”

Mr McCracken is head of SRUC’s Hill & Mountain Research Centre based at Kirkton and Auchtertyre farms, two of the farms that Mr Huxtable was responsible for as a manager between February 2014 and autumn 2015.

He added: “He was a great loss to SRUC when he moved on to work for Rsabi.

“But as Richard said to me at the time, it was an opportunity too good to miss, as he had always wanted to help support the farming industry in that way.”