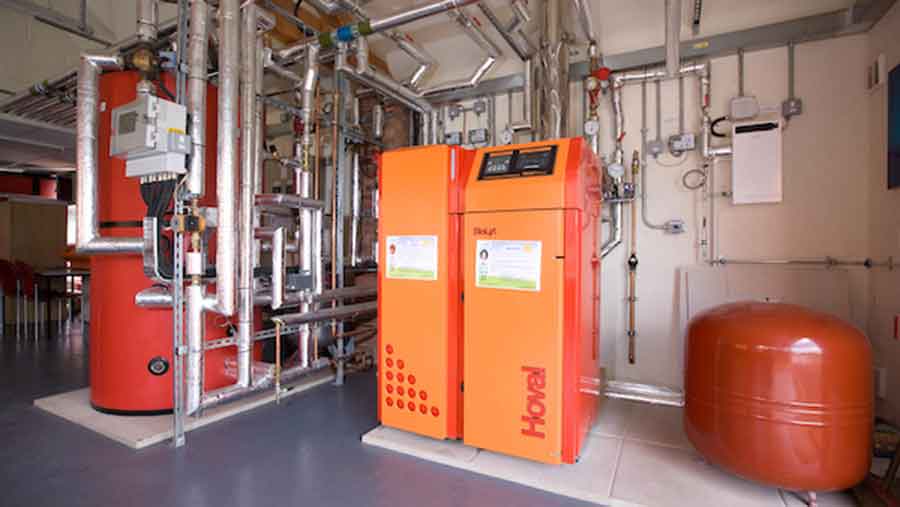 The Ulster Farmers’ Union has hit back at media reports this week that attempt to link three of its former presidents to the Renewable Heat Incentive (RHI) scandal that has rocked the province.

The RHI scheme was closed a year ago, but has been headline news in recent months when it became clear that it had offered extremely generous terms for people installing biomass boilers, mostly on farms.

The effect was that more money was paid out to beneficiaries than the cost of the fuel they were putting into their boilers.

See also: Calls for probe into ‘cash for ash’ scheme

Stories have abounded about people using biomass boilers to produce heat to dry woodchip, to put back into biomass boilers, to generate more heat, to earn more subsidy. There have also been reports of recipients heating empty sheds to access the payments.

But the UFU has accused the media of trying to imply that legitimate users have done something wrong, when all they had done was to invest in new technology and sign totally legal contracts.

“It is wrong to see farmers as soft targets and to seek to draw into the scandal people who invested a lot of their own money in boilers to replace other, less efficient, on-farm energy sources,” said UFU chief executive Wesley Aston.

It was no surprise that those involved with the UFU should be part of the RHI, he added.

“These are, by definition, progressive farmers who have always taken up new ideas. They were encouraged by those buying what they produce and by government to embrace this scheme,” said Mr Aston.

“I would suggest (the media) turn their focus back to where the blame should be – on a poorly designed scheme and the lack of government audits to find and punish those breaking the rules.”

The scheme started in November 2012, with a cap on payments introduced in November 2015, before it then closed in 2016. Over 2,100 deals were set up on 20-year contracts, and the scheme is projected to run almost £500m over budget.

The scandal led to the collapse of the Stormont assembly and a fresh round of elections. A public inquiry has also just been launched.

A group, Renewable Heat Association for Northern Ireland (Rhani), has recently been set up to represent beneficiaries.

It has secured an injunction preventing Stormont from naming RHI claimants and now has a legal case running to prevent any retrospective cuts to the payments, as planned by government.