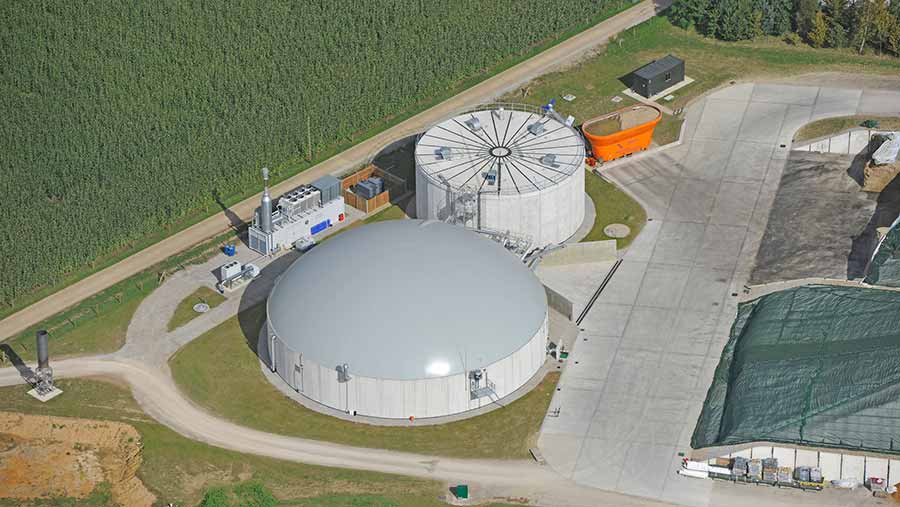 Almost one- third more biogas energy is being produced in the UK compared with this time last year.

The UK now has an installed biogas production capacity of 617MW – enough to power 800,000 homes.

However, Adba warned that growth in the industry has slowed and is expected to slow further in each of the coming four years due to policy decisions and investment uncertainty.

Recent UK government decisions have reduced the new AD energy generation capacity that Adba expects to be installed by winter 2018 by 250 MW, which is 10% of the winter 2018 capacity margin.

In particular, small-scale farm AD is being reduced to handful of plants being constructed each year, despite the Committee on Climate Change recommending that it should be used to meet carbon budgets.

In addition, the government is on course to close renewable electricity incentives to new AD applications in 2018.

Subject to final decisions from government this autumn, the Renewable Heat Incentive is expected to fund deployment of 10-20 new biomethane to grid plants from 2017, slightly down on 2015 and 2016.

The Adba report shows there are still more than 400 plants with planning permission granted or applied for, illustrating the strength of the pipeline that could be delivered with the right support.

Charlotte Morton, Adba chief executive at , said: “Using existing technology and feedstocks, the AD industry could be four times bigger than it is today.

“But government decisions to scale back electricity support and uncertainty over heat and waste policies mean we could lose as much as 250MW of potential capacity over the next two years.

“The Committee on Climate Change has said getting biodegradable waste out of landfill and using AD to cut farming emissions is crucial to meet the carbon budgets set under the Climate Change Act. It’s now time for the government to set policies that will deliver those goals.”