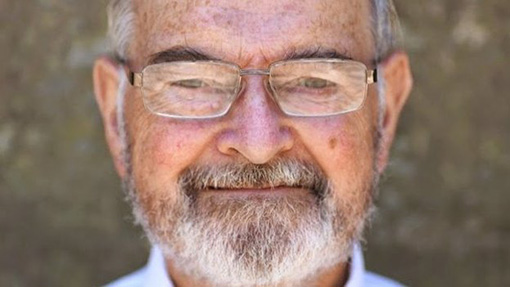 A Cornish farmer and Ukip candidate has been deselected after he admitted animal cruelty charges against sheep.

David Evans, 71, of Week St Mary, was due to represent Ukip in the general election to contest the marginal Tory seat of Camborne and Redruth, which is held by farm minister George Eustice.

But Ukip dropped Mr Evans after he admitted six animal welfare charges against sheep at Bodmin Magistrates’ Court this week.

The farmer is now facing prison after he admitted neglecting 250 sheep on his farm.

Police and animal welfare officers found 119 sheep dead on his farm and a further 141 had to be put down because they were in an “appalling” state, the court was told.

Mr Evans left sheep carcasses rotting in fields and some were dumped in bin bags, magistrates heard. Vets described the conditions they witnessed as one of the worst cases of farm animal cruelty they had ever seen.

Speaking to the BBC after the hearing, Mr Evans said he was “disappointed but not surprised” by his de-selection.

Writing on his blog earlier, Mr Evans described Camborne and Redruth, which is held by the Tories with a majority of just 66 votes, as a “key winnable seat”.

A Ukip spokesman said: “There is no way he would’ve been selected if we had known. We rely on people’s good faith and straightforwardness and we expect people to tell us these things.”