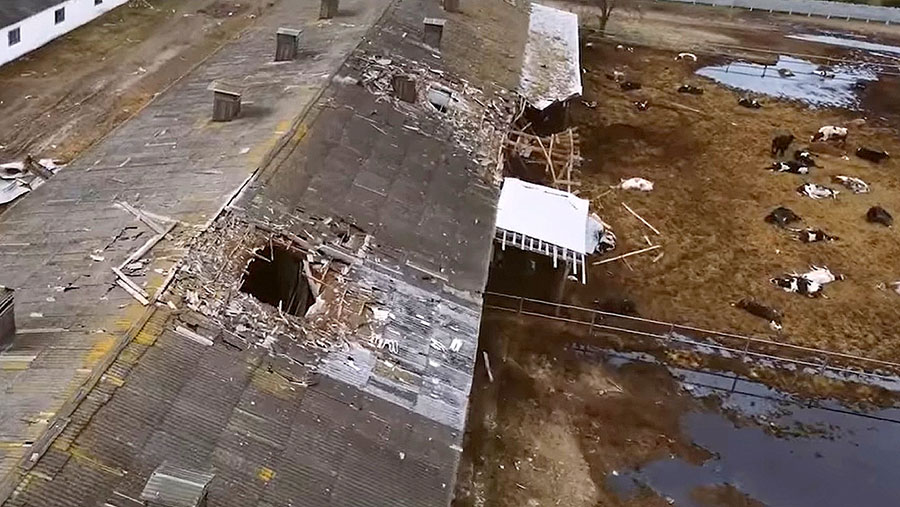 Fears are growing that Ukraine may lose 150,000 cows – one-third of its national herd – if the war with Russia does not stop by the end of this year.

Amid the ongoing hostilities, analysts estimate about 50,000 cows have already been lost, by either being bombed, shot or having succumbed to disease.

Due to communication problems, it is difficult to estimate exact numbers of livestock losses as small, private dairy farms have also suffered badly.

Meanwhile, concerns are growing that milk products destined for export from Ukraine to Asia and Africa will deteriorate if they are left accumulating in warehouses for much longer. 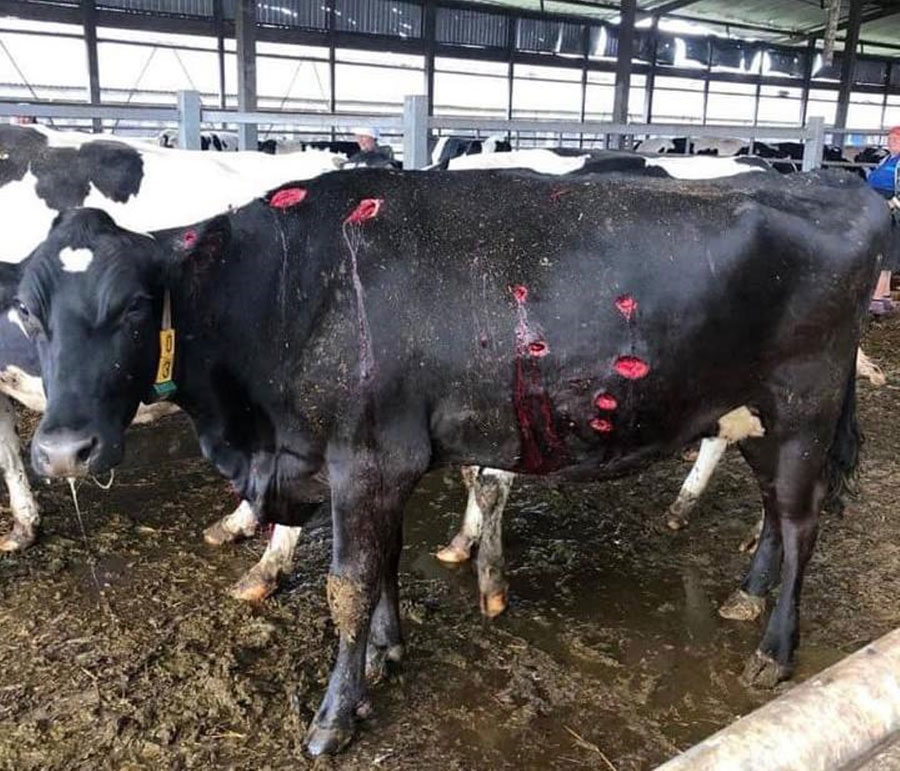 “Farms in the frontline and occupied territories are barely surviving, often without electricity, communication, or the ability to deliver food,” said Ms Lavreniuk.

“This is the situation in Kharkiv and Kherson regions, in parts of the Zaporizhzhia region and in Donetsk and Luhansk regions. The losses of the industrial sector are at least 50,000 heads, which in monetary terms is US$80m [£66.4m].”

According to the AVM, there were more than 420,000 cows in the commercial milk sector in Ukraine at the start of 2022, and the productivity of animals was an average of 6,860kg a cow a year.

The association calculated that with an increase in productivity to 8,500-9,000kg a cow, Ukraine should have at least 600 dairy herds to meet domestic needs and to make use of the export potential.

After the end of the active phase of the war, Ukraine will need help from the partner countries for the rapid restoration of dairy herds, Ms Lavreniuk added.

“In the first year after the active phase of the war, Ukraine will have to replace at least 50,000 lost animals. We will greatly need such help. Although Ukraine is a producer of breeding livestock, its own potential is not enough,” she explained.

“It takes at least two years to raise a productive cow on the farm. In Ukraine, there is no such time for recovery. We need support in the form of delivery of heifers aged five to six months, so that they will quickly produce offspring and be able to restore the herd.”