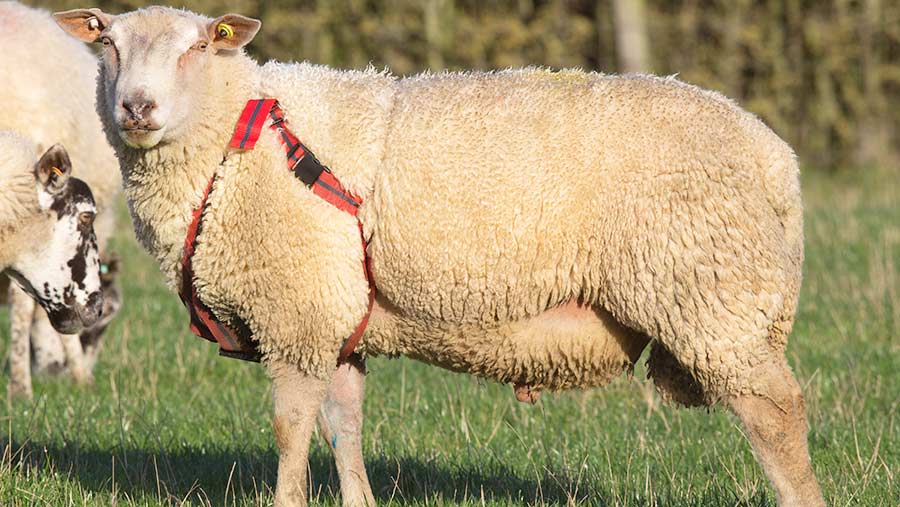 Exports of ovine embryos and semen to New Zealand and the USA have been given the go-ahead, potentially opening up a market worth millions of pounds to the UK sheep sector.

Trade with these two countries had been banned since the mid-1990s due to fears surrounding scrapie in sheep and BSE in cattle.

But, following detailed work by the UK Export Certification Partnership, licences for shipping genetic material to these markets are now available.

“It may also help with discussions that are ongoing to open the US market to sheepmeat and meat products. That would provide millions of pounds worth of trade.”

Mr Stocker said there was a ready market for British sheep genetics in the USA. “For some time, breeders there have been wanting to access our genetic material as they are desperate for new blood lines. They are impressed by the quality of our stock.”

Currently, most UK sheep semen and embryo exports are destined for EU outlets, such as France, Spain and Germany, though export licences are available to more than 60 countries around the world.

Henry Lewis of Export Certification described the agreements with the USA and New Zealand as “hugely encouraging”.

“It reflects well on the UK’s reputation for having a strong health status, but also recognises the potential such a depth and range of breeds here in the UK could offer. The UK has had its disease challenges in the past and the new export health certificates we have obtained are symbolic as a step forward.”