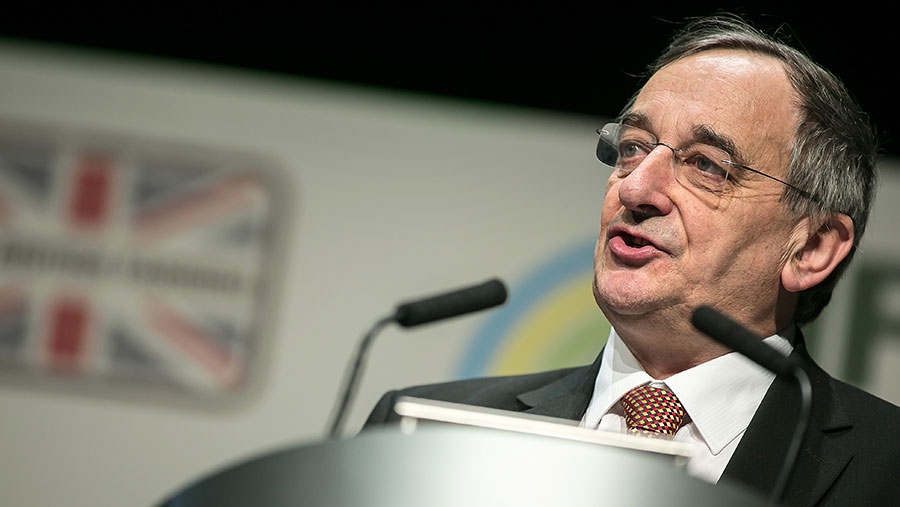 Recent high-profile national vegan advertising campaigns are having the reverse of their desired effect, according to a new YouGov poll.

The survey found that of the 83% of UK adults surveyed who had not seen the pro-vegan campaigns before, 54% said they were less likely to become vegan after being exposed to two of the adverts.

Just 7% of the 2,023 adults surveyed on 12 April said the anti-meat and dairy farming campaigns meant they might consider turning vegan.

NFU president Meurig Raymond said: “While we accept that 1% of the population choose to be vegan, what these survey results show is that these extreme views aren’t shared with the wider public who continue to show their support for British farming.

“Our own survey work demonstrates that public support for British farming is growing.

“This latest survey demonstrates that the public do not like the anti-farming rhetoric and scaremongering coming out of some organisations and are demonstrating this by actively choosing to support farming even more after seeing these anti-farming adverts.

Mr Raymond added: “Like many other farmers, I am proud to work in a safe, traceable and independently audited food chain under assurance schemes like the Red Tractor.”

Don't believe murder industry propaganda:
Is it "humane" 2 rape u repeatedly, steal ur babies & stab u in the throat?#DitchDairy #GoVegan ☮ pic.twitter.com/adkRtvBWg7

Pro-vegan advertising campaigns have increased in frequency in 2017, featuring in several national newspapers and on billboards and hoardings in cities around the country.

The publicity has largely vilified the meat and dairy industries, with the director of Go Vegan World, Sarah Higgins, describing human’s treatment of animals as the greatest tragedy the world has ever witnessed.