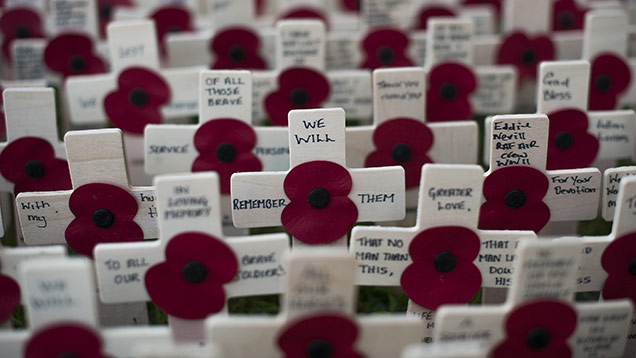 The heroic role performed by British farmers in World War 1 – both in battle and producing the nation’s food – is remembered in a tribute video released by the NFU.

To mark 100 years since the start of the war that was supposed to end all wars, the short, iconic video commemorates those who gave their lives to protect the country and those who kept the nation fed during a time of crisis.

The short film pays tribute to the 250,000 farmers enlisted with the British Army and 66,000 soldiers, 12,000 members of the Women’s Land Army and 148,000 women who helped to tend the countryside to produce food to support the war effort.

NFU president Meurig Raymond, whose father and uncle both fought during the war, said: “As the nation continues its remembrance of those who gave so much during a time of conflict, the NFU wanted to pay its tribute, however small, to those who fought and died during the Great War.

“We also wanted to pay tribute to those who helped to feed the nation during the war – producing food to feed our nation was seen as a key supporting role in the ongoing conflict and we join everyone in remembering the sacrifices made many years ago – ones which are still felt around the world today.” 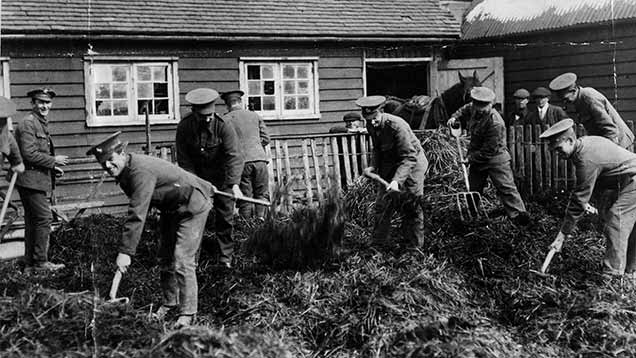 A small party of soldiers at work on a farm near Maidstone. 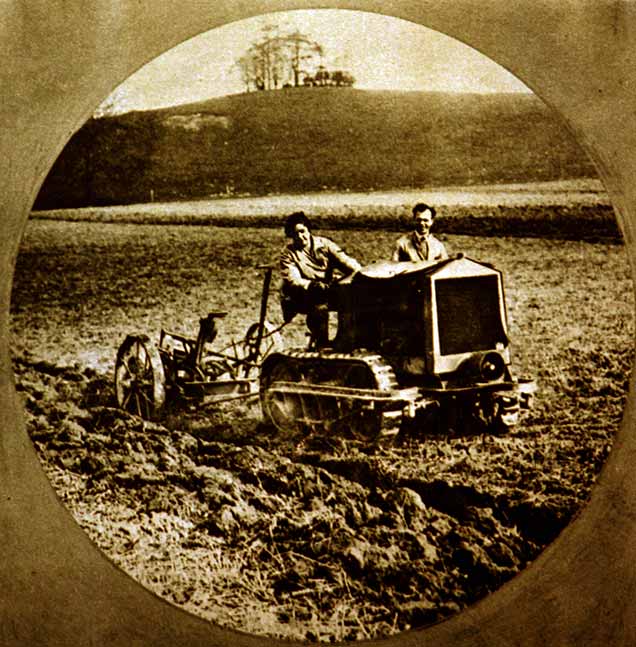 A lesson in the handling of motor ploughs and tractors at one of the schools of instruction for women giving their services in land cultivation. 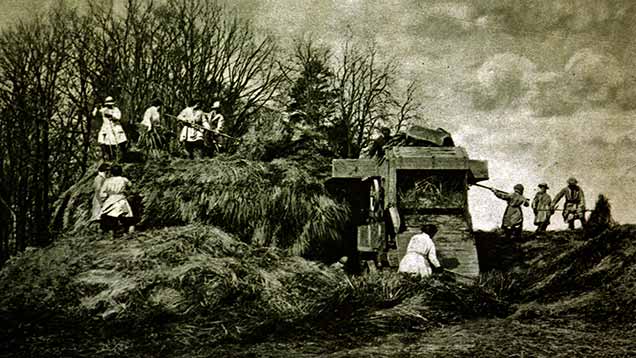 Girls undergoing the eight weeks course of instruction in land work at a rick in Buckinghamshire. After two months training at the centres run by the County Education Committees, the women had acquired sufficient practical knowledge to be detached for service on farms.