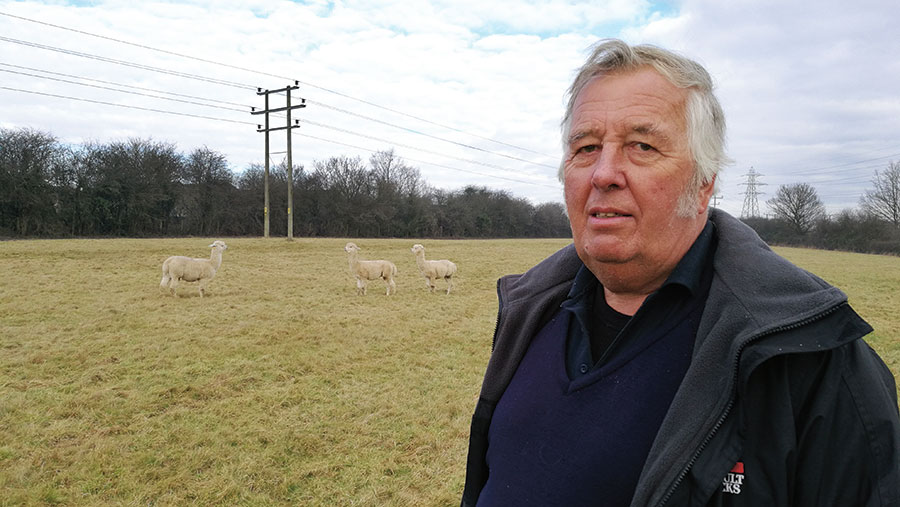 A large metal fence which encloses a public footpath through a farmer’s field in Somerset continues to divide opinion among locals.

Nearly three years on, the 17ha field has been cleaned and is now used to grow good-quality horse hay.

Alpacas and cattle – including a bull – have recently been allowed to return to the field.

Mr Brunt said the 6ft-high fence gives him piece of mind that his animals and the public are safe. He told Farmers Weekly he had “no regrets”, insisting that most locals were happy with it.