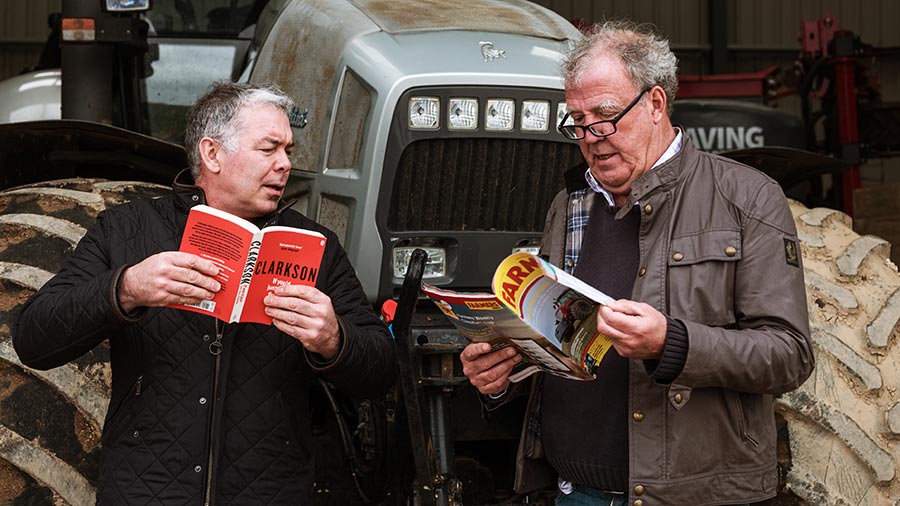 TV presenter Jeremy Clarkson has admitted he thought farming was an easy job – until he tried to do it himself.

The Grand Tour host made the comment in a special interview with Farmers Weekly ahead of his new TV series Clarkson’s Farm.

Due to launch on 11 June, the Amazon Prime show documents Mr Clarkson’s attempts to run his own 400ha (1000 acre) farm in Oxfordshire.

Chief reporter Johann Tasker visited Jeremy at his farm to get the lowdown from his and farm manager Kaleb Cooper.