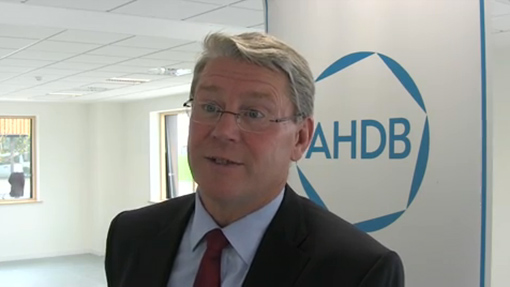 Peter Kendall outlined his vision for the Agriculture and Horticulture Development Board at Stoneleigh Park on Monday (28 April).

Mr Kendall was appointed AHDB chairman for three years earlier this month. He succeeds John Godfrey, who stepped down after completing his term in office.