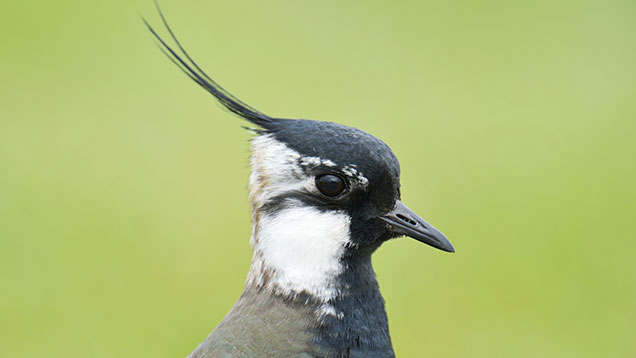 Farmland bird numbers in Scotland have fallen by 10% in the past year, sinking to their lowest level for 20 years, according to the latest statistics.

The figures released by Scottish Natural Heritage (SNH) show that up until the end of the 2000s indices on 66 species of breeding birds had shown a steady increase. But habitat analysis has revealed the trend has been reversed and numbers fell by 10% during 2012-13.

SNH suggested the decline may be partly attributable to the bad weather in 2012 which resulted in a poor breeding season.

The Scottish government’s environment minister, Paul Wheelhouse said he was “concerned” by the overall decline in the 2013 index.

“The Scottish government, along with SNH, have taken action to protect bird habitats through the Scottish Rural Development Programme (SRDP),” he said.

“The SRDP agri-environment budget has recently been increased by £10m/year which will benefit birds and other wildlife on farms.”

Mr Wheelhouse said the new CAP would also deliver more environmental benefits than ever before.

“Changes include the extension to the no-cutting period for hedges during the bird nesting season to help ground nesting farmland bird species,” he added.

“Our Biodiversity strategy 2020 Challenge for Biodiversity is working towards reversing declines in biodiversity with a focus on upland and farmland habitats.”