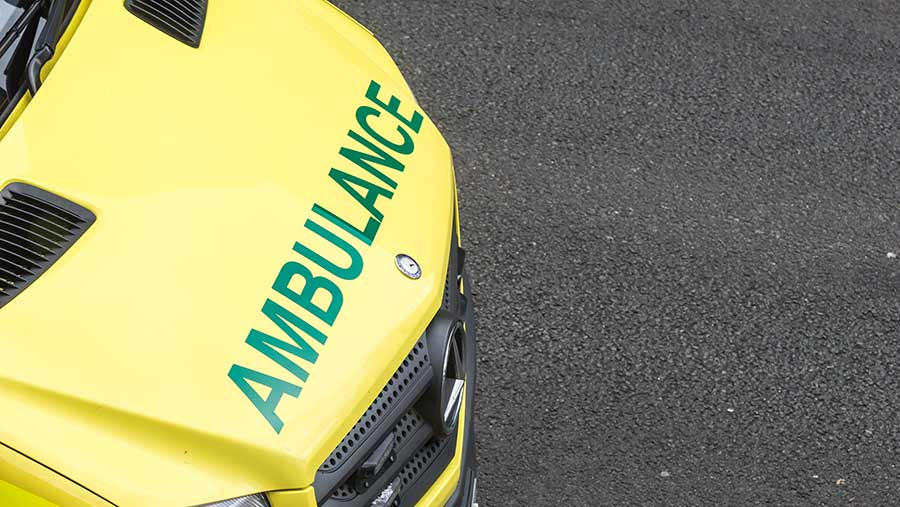 A 50-year-old farmer who died in a tractor accident last week suffered crush injuries to his upper body, an inquest has heard.

Richard Norton Lewis was carrying out fieldwork at Bodilan Fawr Farm in Llanfihangel, Tywyn, Gwynedd, when the accident took place on 20 April.

The Health and Safety Executive (HSE) said that first indications suggested the tractor rolled over while Mr Lewis was working on a slope.

Opening the inquest into the tragedy, assistant coroner for North West Wales Sarah Riley gave a provisional cause of death as massive crush injuries to the chest and head.

“The investigation remains ongoing at this time and, whilst the inquest is now formally opened, it is adjourned pending further investigations,” Ms Riley said.

Mr Lewis’s family has announced that a public service of thanksgiving will be held at Ebeneser Chapel, Tywyn, at 2pm on Thursday 5 May.

The family has asked well-wishers not to send flowers, but suggested donations in lieu would be gratefully received towards Aberdyfi Search and Rescue Team, and Wales Air Ambulance.

With spring field work under way, the HSE has reminded farmers of the dangers of working with tractors and machinery.

The HSE stressed these reminders should not be taken to imply details of cause of the incident.