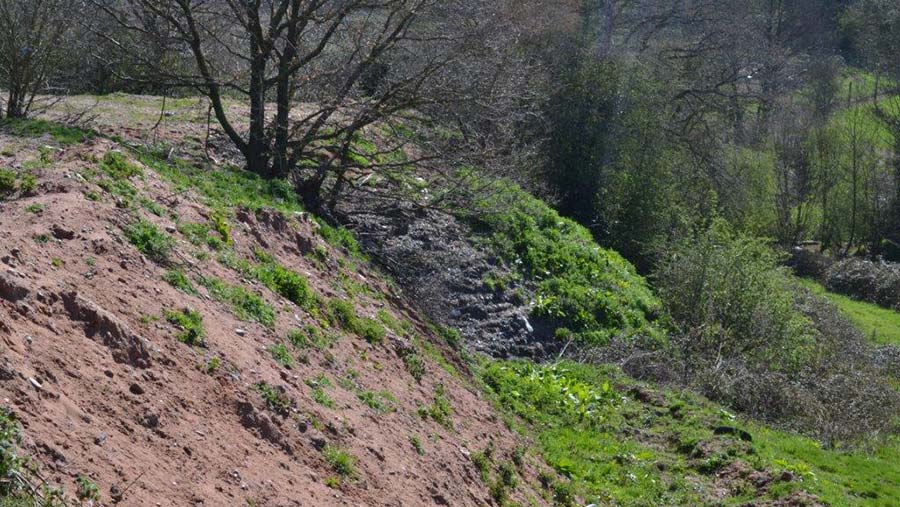 A farmer from Wolverhampton has been ordered to pay more than £5,000 for burying illegal waste.

The case was brought by the Environment Agency after officers visited Lower Aston Farm, Claverly, Wolverhampton for a routine inspection in November 2015 and saw a tractor that appeared to be levelling the ground.

Officers also saw large heaps of shredded mixed waste and noticed the land had been landscaped to incorporate the waste material. Mr Powell confirmed it had been coming onto the site for four months.

During another visit in March 2016, the agency found buried compressed waste that had been imported onto the site.

The court heard if Mr Powell had taken the waste to a landfill or similar site, he would have been charged approximately £533,500 for the 5,335t of waste.

Speaking after the case, an Environment Agency spokesman said: “Waste crime is a serious offence with tough penalties as it can damage the environment, blight communities and undermine those operating legally.

“We will not hesitate to take action against anyone that fails to comply.”