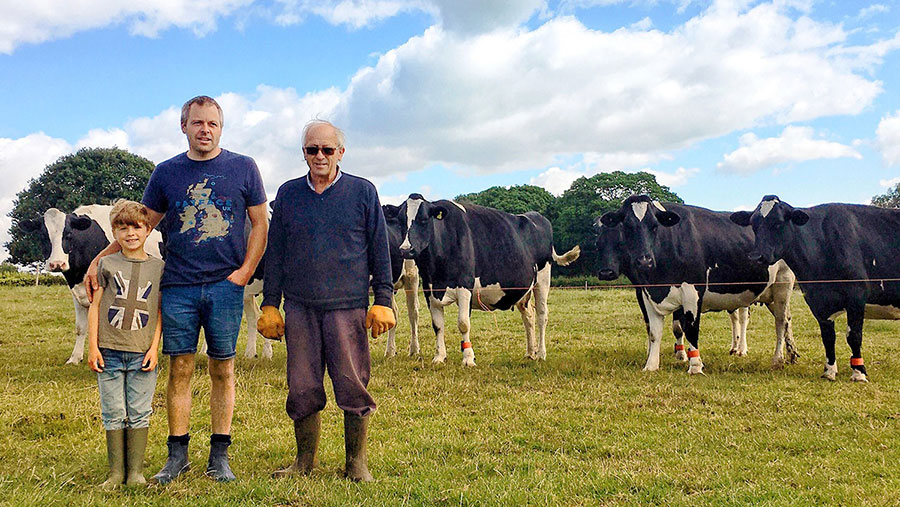 A family on the Isle of Wight has ended the fight to save their home and dairy farm from being turned into a large housing estate.

Tenant farmers Nigel and Amy Holliday and their son, Archie, had campaigned to save Westridge Farm, near Ryde, but planning permission was granted to build more than 470 houses on the site in July 2020.

More than 5,000 people signed a petition against the development, which the Hollidays said will “destroy the link with the natural environment”.

The family have been on the land for 55 years and had permission to farm it for three generations, but Archie’s dream of taking it on have been crushed following the decision by the Isle of Wight Council’s planning committee.

The Hollidays said in a statement they had “no fight left” after a six-year battle to try and save their “home, farm and livelihood” at Westridge Farm.

The family has reached an agreement with their landlord to gain vacant possession and farming would cease at Westridge Farm by 31 October this year.

“The days, weeks and months following this planning decision have been the hardest times of our lives. Trying to process and understand what happened,” the statement said.

“We have lived our lives for so long with such uncertainty, not knowing the next move of the landlord, developer and council and when we would be served notice to leave, yet continuing to farm every single day.

“We are so thankful for the community support, as without you all we certainly wouldn’t have made it this far.

“We are truly sorry that we can not go on fighting, but we can only take so much. We know the community may well continue this fight without us.

“But we as a family are broken, and we have simply had enough.”

Developer Captiva Homes previously said there was a “critical need for new housing, especially affordable housing on the Island” and the development would provide 166 affordable homes to local residents.