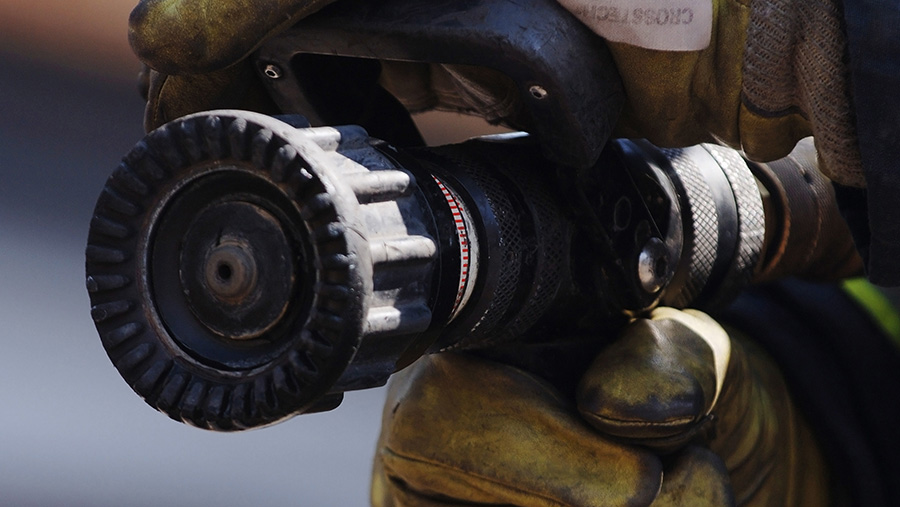 A woman has died and her husband is in a “serious, but stable” condition after a major farmhouse fire in Cumbria.

Firefighters were called to the property, at Thwaites, near Broughton in Furness, shortly before 9am on Wednesday (16 October).

The woman has been named locally as Cath Braithwaite, 69.

Her 72-year-old husband, Arthur, was taken to hospital with injuries, where he remains.

A joint investigation to establish the cause of the fire involving police and Cumbria Fire and Rescue Service is under way.

Inquiries are ongoing by police and @CumbriaFire after a person died following a fire at a property at Thwaites, near Broughton in Furness.
The A595 has been closed at the junction with Broadgate.
More details are available here: https://t.co/JN4K993lYD

Det Insp Matt Scott, of Cumbria Police, said: “We are treating the fire as unexplained at this stage.

“We are working closely with Cumbria Fire and Rescue investigators to establish the cause of the fire.”