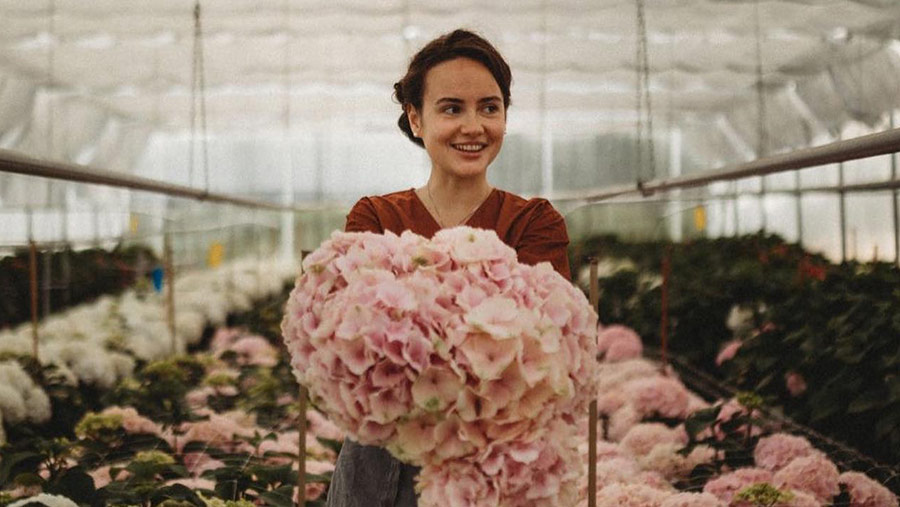 Villa Verde, one of the businesses being supported by Iryna Tytarchuk in Ukraine © Iryna Tyarchuk

The annual Women in Food and Agriculture (WFA) summit was held on 13 June, welcoming more than 300 women, and a handful of men, to Frankfurt, Germany.

In what was a welcome return after last year’s event was forced online because of Covid, the two-day event saw delegates travelling from as far afield as Kenya, Brazil and the US, joining many European attendees, including from the UK.

See also: ‘We must enable women to play a wider role in farming’

Established to promote inclusion and diversity in the agricultural sector and to tackle issues of gender inequality, the WFA event saw more than 30 speakers debating issues facing the wider sector, from soil health and sustainability to food insecurity and mental health.

Below are highlights from three of the top speakers.

Many countries, and indeed consumers, have felt the consequences of the Russian invasion of Ukraine.

As the breadbasket of Europe, Ukraine sells to more than 180 countries, with figures from 2021 showing exports of more than 25m tonnes of maize and 20m tonnes of wheat. It is also a key producer of sunflower oil.

As the war rages on and traditional export routes through the Black Sea are blocked, food security is increasingly at stake, as farmers struggle with the huge transport challenges.

Media coverage has largely focused on the political and economic effects of the conflict, and has tended to overlook the enormous social metamorphosis taking place on farms across the country.

Iryna Tytarchuk, the executive director of the Ukraine Investment and Trade Facilitation Centre, told the summit: “Women make up almost 30% of farmers and small to medium agricultural producers.

“We have very brave women in Ukraine, many of whom have husbands who have joined the army.

“Women are transforming and taking on many roles – as mums, as wives, as businesswomen, and as farmers. They are leaders supporting the military and are volunteers solving humanitarian problems.”

Could the Church of England and National Trust provide opportunities for new entrants?

Wilfred Emmanuel-Jones, known as the Black Farmer and with a brand of the same name, had a clear message for the summit: farming must embrace diversity and inclusion and do more to encourage new entrants.

Calling on the likes of the Church of England and the National Trust to play their part, he said the institutions should be doing more to encourage new starters in the industry. 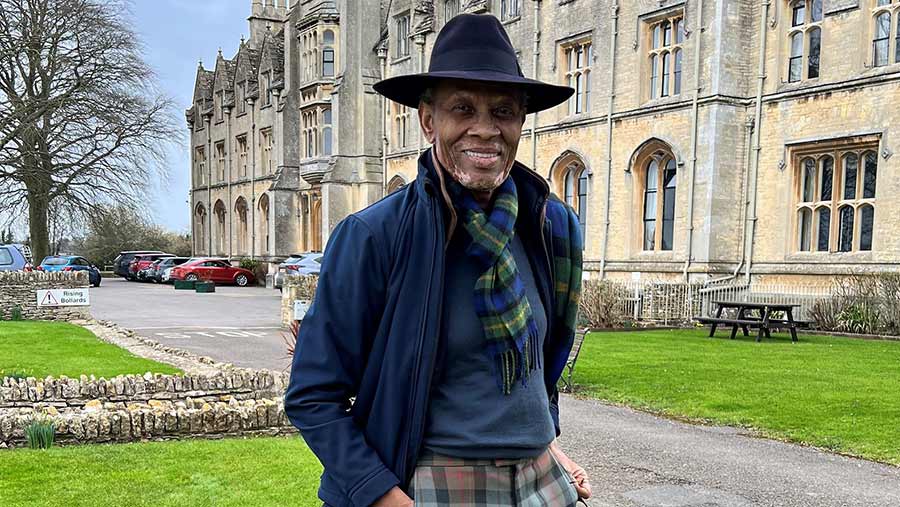 “If they allocate a small percentage of their land to newcomers, to give them a break and to help them get started, I believe it will encourage new blood, which will bring about the change that we need in our industry,” he said.

On a lighter note, Mr Emmanuel-Jones said he would like to see farming “get sexed up”, in order to break the narrative that it is an unattractive industry.

“As farmers, we are vital to our existence – the two most important things in our lives are sleep and food,” he said.

Do we need to go one step further than net zero?

It is a term that was coined by Dutch author Paul Polman, and builds on the concept that sustainability – that is, to sustain or remain constant – is not enough to combat the climate crisis, and that instead agriculture needs to be more reparative and restorative.

Ms Byrne said: “We see a lot of vilification of livestock farmers [concerning emissions], so technologies that can have a positive impact are extremely important.”

For beef and dairy cows, carbon footprint can be improved by feeding animals in the most efficient way possible.

“This could be by using feed utilisation enzymes that break down the feed, or trace minerals that are more bio-available, and even enhancers that affect bacteria in the gut,” said Ms Byrne, who specialises in dietary science for international animal nutrition company Alltech.