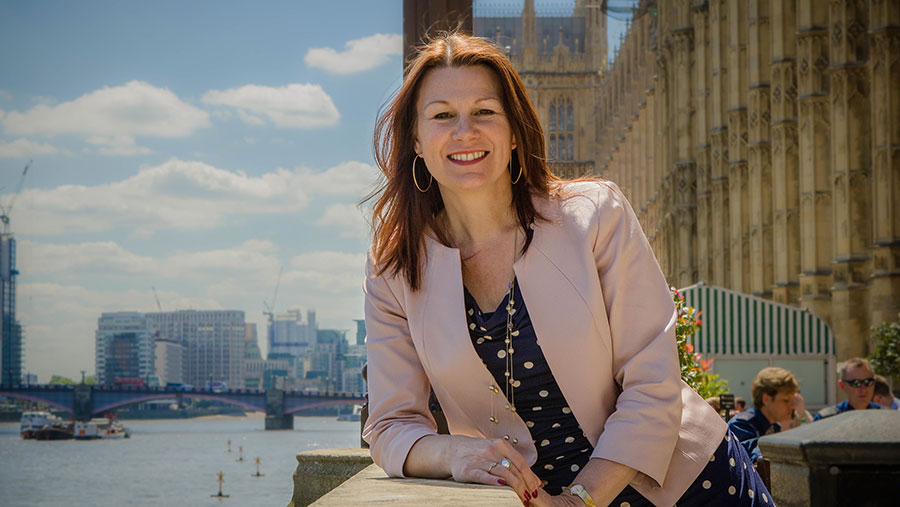 Ms Hayman, who was first elected to parliament in 2015, replaces Rachael Maskell, who resigned from the role before the second reading of the government’s Brexit Bill.

Once a councillor on Cumbria County Council, Ms Hayman worked in social services before embarking on her career as an MP.

She served as shadow minister for flooding and coastal communities from October 2016 to February 2017.

“We have a wealth of talent in our party and the strength of our shadow team will develop Labour’s alternative plan to rebuild and transform Britain, so that no one and no community is left behind.”

Ms Hayman said she was proud to be part of Labour’s new shadow cabinet.

“It has been really great being part of the Department for Environment, Food and Rural Affairs team and it’s great that I get to stay within the same team,” she told the Times & Star newspaper.