A young farmer has spoken of his heartache at losing 15 sheep after a dog attack in East Sussex.

Peter Sandgrove, said 10 of the sheep were killed outright in the attack at Nightingale Farm, near the Cuckoo Trail, Polegate – a popular spot with dog walkers.

A further five were so badly injured that they had to be put down following the attack on Tuesday morning (28 February).

Two dogs, a rottweiler and a smaller brown dog, are believed to have got into the fields and attacked the sheep.

Eight of the sheep that were killed were in-lamb. 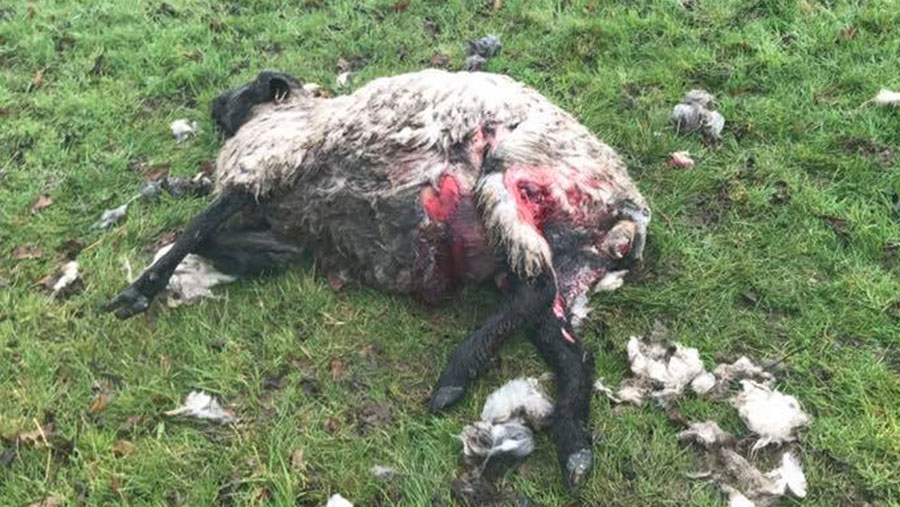 Mr Sandgrove fears some of the ewes that survived the attack will abort their lambs.

He has also posted a “live video” on his Facebook page documenting the sickening aftermath of the attack.

The video includes graphic images of the dead sheep with their aborted lambs. Mr Sandgrove tells viewers: “This is why you have to have dogs on their leads.”

“It was an awful day, when I went down I saw one of the sheep covered in blood. I have to admit I was crying as I had to shoot some of them as they were too injured to survive,” said 23-year-old Mr Sandgrove.

“It’s not the dog’s fault, it’s the owners. I know people let their dogs off the lead but they should be able to control them. I would say that dogs should always be kept on their leads.” 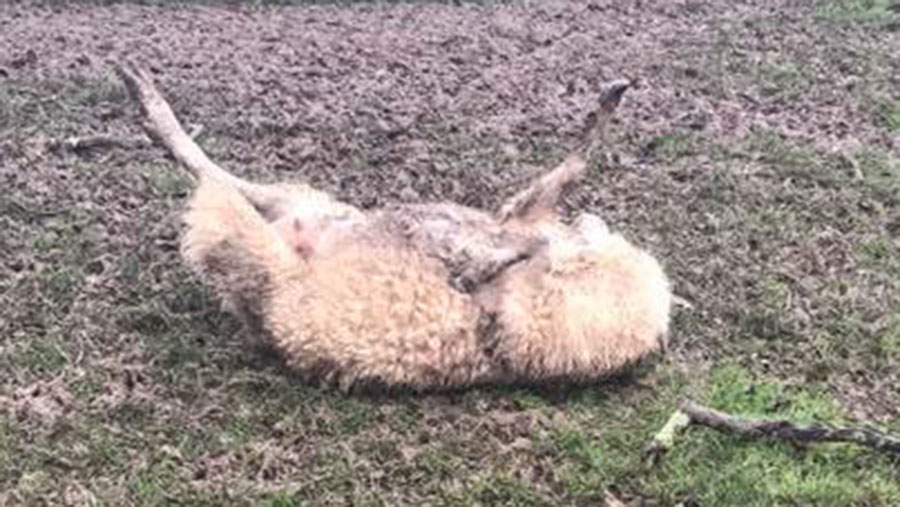 Sergeant Tom Carter, wildlife and rural crime lead for Sussex Police, said: “Sadly a number of sheep and their unborn lambs have been killed by these dogs and it is estimated the farmer will have lost about £3,000.

“The dogs were not seen close enough but are believed they were one black dog and one tan-coloured dog. 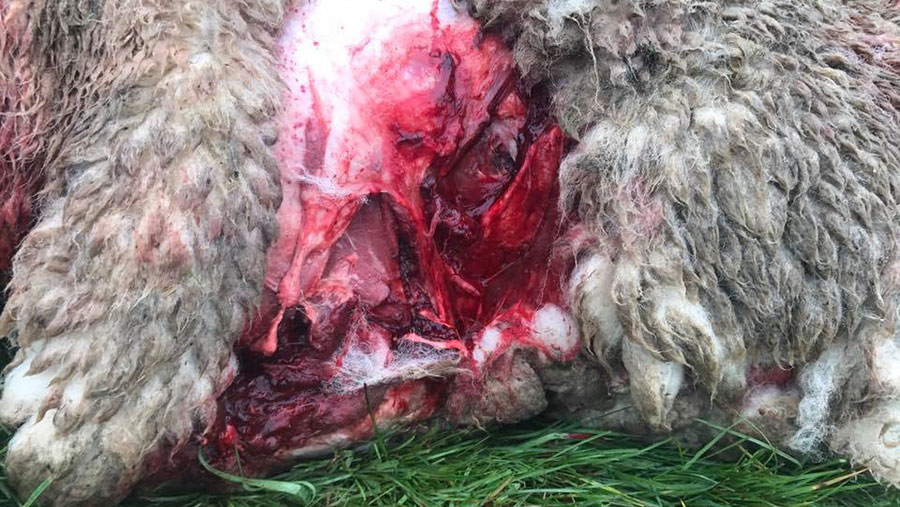 “Under the Dogs (Protection of Livestock) Act it is a criminal offence to let a dog worry sheep and owners or handlers risk being fined.”

Sgt Carter urged dog owners to keep their pets on a lead and under control at all times when walking near livestock. 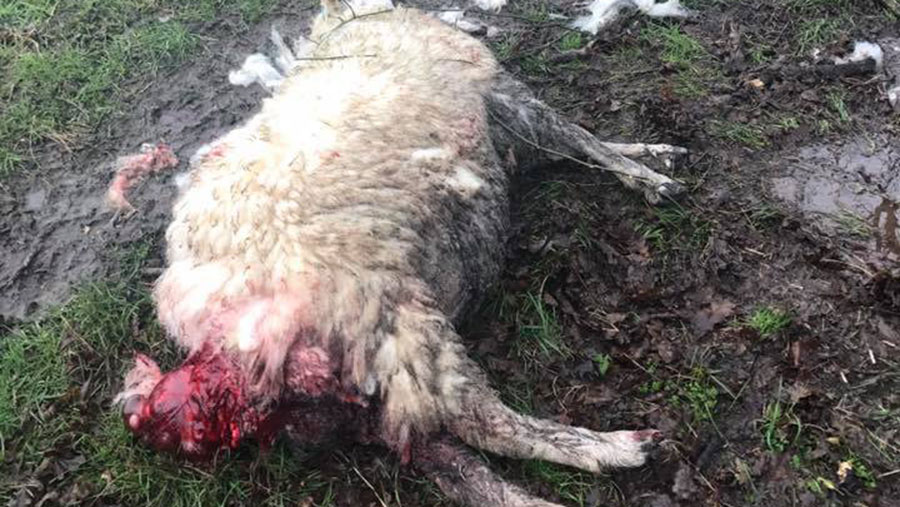 “At this time of year, most ewes are in lamb and stress caused by dogs can cause them to abort.

“Even the most docile of pets can turn killer and even the best behaved of dogs can become uncontrollable.”

“Don’t walk your pet away from where you are permitted to be and always be aware of livestock – it may not be in sight, perhaps hidden by vegetation or the lie of the land.”

Anyone with information on this incident is asked to call Sussex Police on 101, quoting serial 276 of 28/02.