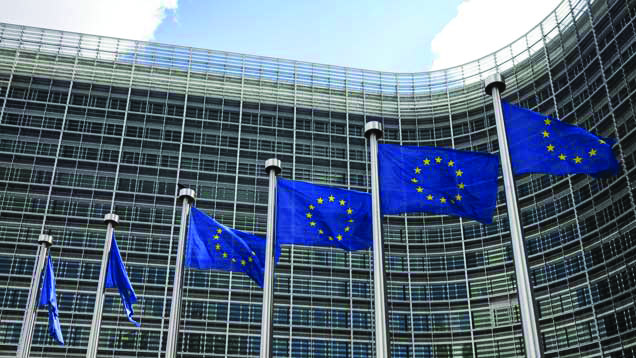 Proposals by the European Commission to take €465m away from the CAP to pay EU bills and fight Ebola, have been sent back by European ministers and MEPs.

The EU’s overall budget for 2015, which determines what level of direct payments farmers get, was returned to the drawing board on Monday by the council of ministers and the EU parliament who failed to reach a decision. The commission now has until the 31 December to come up with a revised plan.

The agricultural committee, which is made up of 45 MEPs, argued farmers should not be asked to pay for Ebola when they were suffering from depressed prices and €5bn worth of lost trade from Russia’s import ban (normally worth about €11bn).

The €465m in question is extra money in the CAP budget from milk super levy fine. The committee said it should instead be used to support farmers dealing with the effects of the Russian embargo.

The commission had proposed that the EU’s new agricultural crisis reserve, which was introduced in the latest CAP reform, should be used for this purpose.

But MEPs and agricultural ministers from 21 member states said this would reduce the emergency pot from €433m to €89m, leaving insufficient funds if another farming crisis occurred and triggering a raid on direct payments to fund the reserve.

Latvian MEP Bronis Ropé described the Commission’s proposals as “incomprehensible” and asked; “do you really want farmers to come to Brussels to pour milk on the streets?”

Paolo De Castro, an Italian MEP on the agricultural committee, said it was “unacceptable” to take money out of the pockets of farmers in this way and was a “dangerous precedent.”

“More than once the CAP was used as a sort of cash dispenser. You go there to use in other parts of the budget because the EU does not have any more money.”

Dairy producers in the Baltic states have been particularly affected by the Russian ban, as well as other big exporters like The Netherlands, Denmark, Spain, Belgium and Greece – with some regions seeing a 30-40% drop in milk prices.

Pekka Pesonen, secretary general of Copa Cogeca, the umbrella organisation for EU farming unions, said the knock-on effects of depressed prices have been felt by producers across Europe and that the push towards value-added products was now backfiring.

Producers had been told to “put their faith in high value products” and Russia had been an attractive market due to its size and proximity, said Mr Pesonen. Now products that had been developed, branded and packaged for Russians had nowhere to go.

“What the heck are you going to do with the product,” he said. “We have to look at alternative markets, but that’s not going to happen overnight.”

The Commission is expected to submit a revised proposal in the next week. The Council of Ministers (made up of ministers of all the member states) and the EU Parliament (comprised of more than 700 MEPs) will then come together to discuss the amendments. It is expected they will approve the amendments.