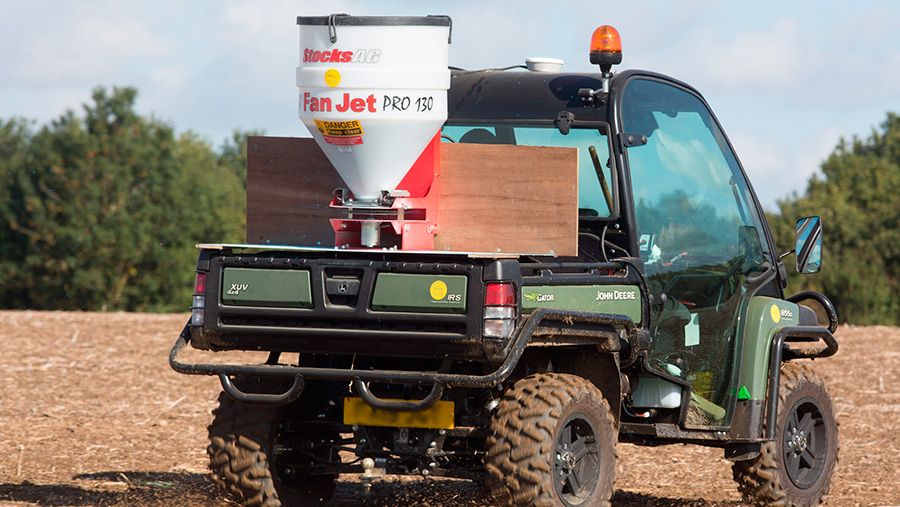 Agronomists are being urged to sign up to a slug reporting initiative designed to help water companies avoid abstracting river water with a high risk of containing metaldehyde.

Launched at last year’s Cereals, the Get Pelletwise Agronomic Updates system helps water companies in their decision making whether to abstract or not.

See also: Slug pellet spreaders must be tested by November

“It is difficult to judge whether to halt abstraction, as there is no way to measure levels rapidly, explained Dinah Hillier of Thames Water.

“It takes anything from two days to two weeks to get the results, therefore, you are always looking at the past.

“The problem is we don’t know when metaldehyde is being applied, so need the intelligence.”

The Metaldehyde Stewardship Group launched the scheme with the aim of recruiting 20 agronomists, explained Simon McMunn of De Sangosse.

In the end, 29 signed up and their task was to produce weekly reports on what is happening in the field and act as an aid for water companies to decide on abstraction.

Commenting on the first year of the scheme, she said Thames Water had good coverage with 12 agronomists and in the critical September to December period, they received about three to eight reports a week.

But still some catchments lacked agronomists. 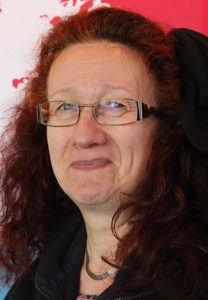 One example of their value was seen in September, when the first reports said there was not much was being applied and plants were growing away from slug damage.

“Therefore, we kept abstracting and got it right,” said Dr Hillier.

“[The weekly reports] were really useful and we need more coverage, so urge agronomists to get involved.”

Mr McMunn explained that the weekly updates involve each adviser filling in a short online report outlining the local soil conditions, progress of drilling and crop growth, reporting the metaldehyde treatments that have been applied and that are planned imminently.

Looking to the future, both highlighted March 2018 as an important date.

“By then we need to show catchment management can work. So the more [agronomists] that sign up the better,” she said.

Treatments to remove metaldehyde from water are energy intensive and are not practical.

“So if we can’t prove catchment management works, we could see a ban on its use.”